Mergers and Acquisitions Unleashed in 2018

Midsized banks in the U.S. look to be facing a wave of potential mergers and acquisitions (M&A) in the near future due to an anticipated liberalization of rules stemming from the Dodd-Frank Wall Street Reform Act legislation in 2010, demand, and market forces.

Midsized banks in the U.S. look to be facing a wave of potential mergers and acquisitions (M&A) in the near future due to an anticipated liberalization of rules stemming from the Dodd-Frank Wall Street Reform Act legislation in 2010, demand, and market forces. 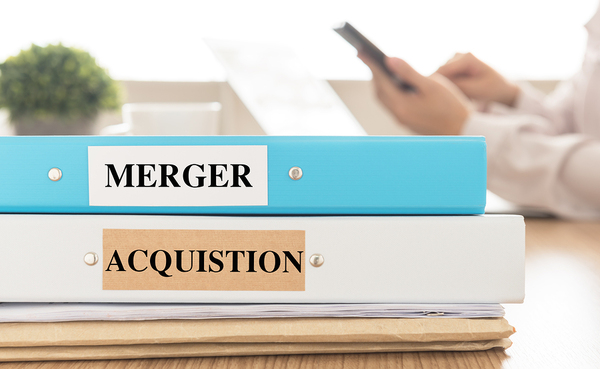 The banking sector is poised for a wave of mergers and acquisitions.

According to Reuters, M&A analysis and banking leaders both see much more M&A activity on the horizon than they have seen since the financial crisis of 2008-2009. The financial crisis resulted in the enactment of more stringent rules for lenders who had assets of more than $50 billion and stepped-up enforcement of rules against expansion by banks whose compliance needed to be tighter.

Liberalization of Rules Under the Trump Administration

Congressional representatives are responding to the liberalization of regulation that is one of the hallmarks of the Trump Administration. A bill to hike the asset threshhold for lenders to $250 billion is expected to pass the Senate in the near term, and has bipartisan support. It is the first major change to Dodd-Frank legislation since its enactment.

The threshold is being increased for banks that are important to the system. Some lenders had limited their asset and other growth so they wouldn’t bear the additional compliance and capital costs mandated by Dodd-Frank. With the expected increase in the threshold, they are now more free to expand.

The regulatory environment is also easing, with the expedition of deals and easing of compliance regulations more prevalent than in the past. The U.S. Federal Reserve has placed its process for M&A applications under review. The Fed’s general counsel recently observed that the organization had a need for more rapid decision-making, increased transparency, and a streamlined process.

During the first six months of 2017, the Fed’s time to approve a deal was an average of 54 days, or almost two months. If public reaction proved adverse, the average became 190 days, or more than half a year. Resolving compliance issues can take years. 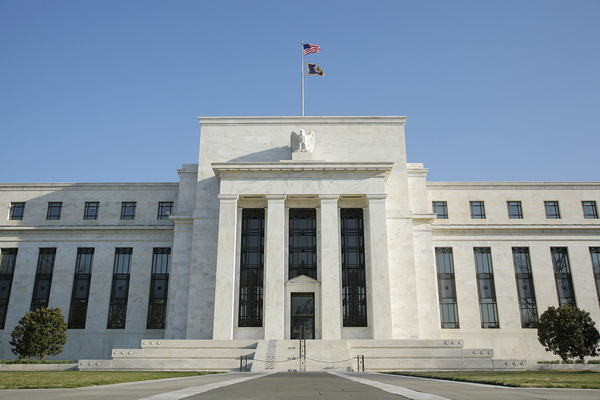 The Fed appears likely to streamline its approval process for mergers.

In addition to the regulatory picture, M&A activity in banking is likely to rise simply because the demand has not been slaked by the relatively small number of deals in the recent past. Each of the last four years has seen fewer M&A deals in banking than the year before.

Reuters data indicate that bank deals fell 23% in the 2014-2017 period, while M&A was rising each of those years overall.

A strong economic outlook and robust stock market gives banks confidence that they have the cash to fund expansion and are likely to get a good price.

M&A activity is, of course, not fueled only by economics but by the needs of the banks. Many midsized and other banks want to scale and increase their core deposits. Industry factors like rising competition, climbing technology costs and competition with financial technology companies, and the greying of some executive suites all combine to make expansion or sale a good solution for many banks.

Finally, interest rates have been rising for the past year and a half, and are expected to continue to climb. Depositors generally start looking for their own good deals in a rising interest rate environment. As a result, bank buyers are likely to look for sellers with strong core deposits.

An Environment Where a Seasoned Loan Sale Advisor Can Help

As bank M&A activity rises, banks might find it advantageous to review their loan portfolios, strengthening some aspects by purchasing and eliminating others by selling. A seasoned loan sale advisor such as Garnet Capital can help advise lenders when either of these might be optimal, and assist in the purchasing and selling.

For more information, register for our online portfolio auction system.