New Age Banking: Trends to Be Aware Of

Trending Right Now
As financial technology (fintech) firms both in the U.S. and globally continue to grow and disrupt traditional ways of banking, it is increasingly important to be aware of emerging trends about security - not only over liquid accounts, but over the privacy and security of aggregated data.

Controversy Over Biometric Recognition Systems
Why? Biometric recognition systems are increasingly being used in banks. Biometric systems serve the same functions passwords or passcodes do, but they use a unique physical identifier rather than requiring knowledge of an assigned password or passcode. Biometric identifiers might be fingerprints, the irises of eyes, the contours of a face, or a voice. 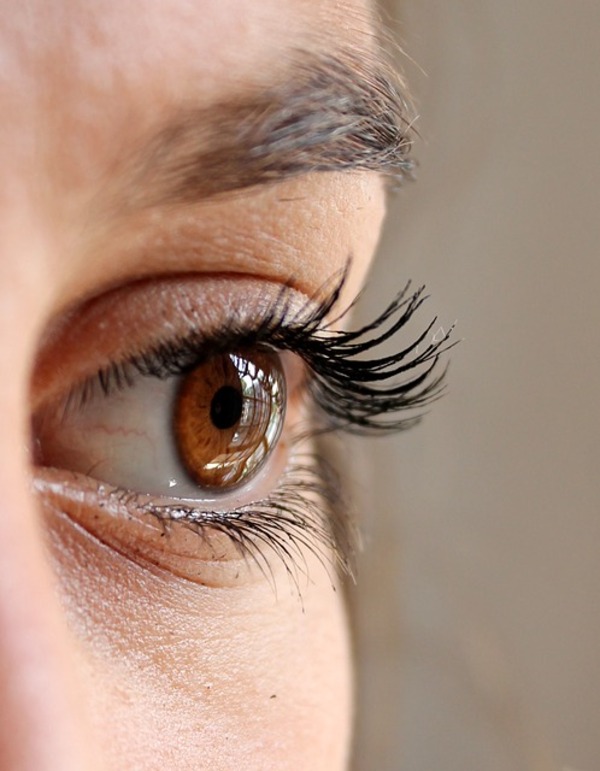 Biometric recognition systems use unique identifiers, such as the irises of eyes, fingerprints, and voice.

Bankers and others in favor of biometric recognition systems argue that passwords are poor guarantees of security. They are easily hacked.

Biometric recognition provides more safety because the physical identifiers are unique to each person using the system. They are only the beginning of conversion into a specific code, which is another layer of protection and used to gain access to the system.

The issue is highly contentious, however. Many observers point out that there is no proof that biometric systems can't be hacked just as passworded accounts are; they just haven't been yet. Yana Welinder of the Stanford Center for Internet and Society, for example, observes that it isn't known yet whether a photograph of an eye could be enough to gain access, rather than the eye itself. If a photograph or other facsimile would work, biometric systems may be no more secure than the passwords they replace.

The issue is further complicated by the ongoing evolution of data protection, the incomplete state of data about it, and the lack of regulation. Although identity theft is recognized as a problem - 17.6 million Americans suffered identity theft in 2014 - biometric recognition systems in banks are not subject to Federal regulation. Only Illinois, of all the states, has limited the systems via law.

Some observers suggest that the Federal Trade Commission should place biometric recognition systems on hold until there is a thorough public debate about their safety and security. 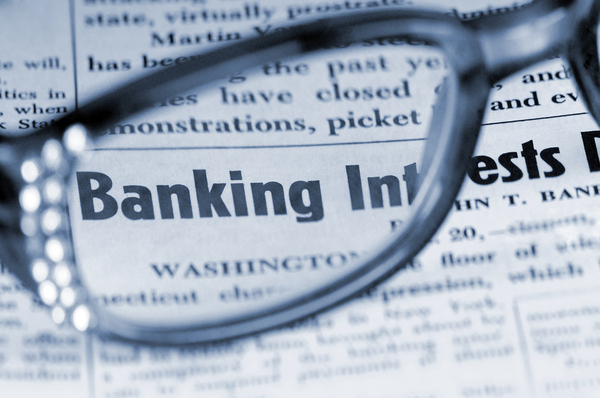 Further public debate and regulation about banking security systems might be in the future.

A Global Issue for Banks
The issue of security is a particularly important one for banks, of course, because of online transactions and the importance of data security concerning money flow. Banks are data managers along with being loan providers.

Yet fintech start-ups globally have noted that the rise in technology could conceivably uncouple payment provision from data management, and data management fintechs, by implication, might take market share from banks. Sharad Sharma of India's iSPIRT Foundation, for example, observes that disruptive global fintech start-ups could be nimble enough to set themselves up as custodians of data, just like banks are custodians of money. Conceivably, data providers who are not payment service providers could eventually smoothly handle money and other transactions.

Although the innovations in Indian fintech are theoretically exportable, the security concerns revealed by the debates about biometric recognition systems make them unlikely to be widespread in the U.S.

U.S. banks and lenders are highly concerned about security issues and evolving security concerns. More debates and regulation specific to the U.S. is already being called for.

Seasoned Loan Advisors Can Give Advice on Both Banking and Fintech
Loan sale advisors that have vast experience in banking yet up-to-date in global fintech can help financial institutions of all types reach partnerships that benefit their business. Our expertise and nimbleness makes Garnet Capital an invaluable and trusted loan advisor.

Keep up with evolving domestic fintech and its impact on loan sales and related banking business. Sign up for our newsletter.