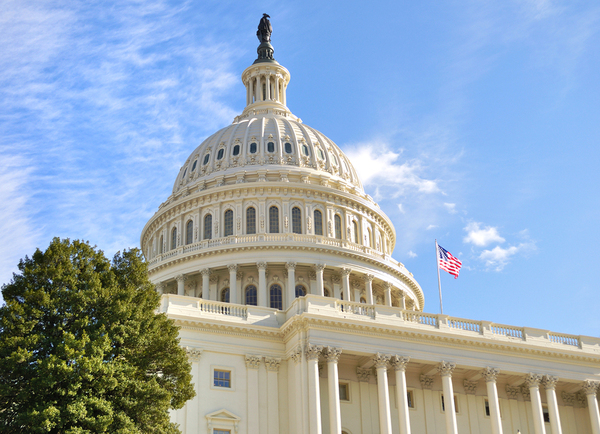 Stringent Dodd-Frank regulations have made lending an expensive endeavor for financial institutions.

The new regulations set forth by the Dodd-Frank Act continue to add to struggles for American banks, especially smaller community banks, and non-banking lenders.

Larger banks are better able to withstand the regulatory costs imposed by federal regulators. For small banks and non-banking entities, the average costs of regulations are a much higher percentage of their total income. In recent years, smaller banks have also struggled with the loss of market share as the banking market continued to consolidate.

Despite the fact that the financial crisis contributed to their increased costs and market share losses, the passage of new regulations has resulted in even greater losses.

In an environment where financial firms and lenders continue to define their culture, the constant struggle to adhere to compliance rules has made this an increasingly difficult task. While the Dodd-Frank Act was put in place to prevent another financial crisis, its mounting rules and regulations basically govern every aspect of banking.

Many banks are increasingly scaling back from a number of traditional banking activities, including student loans, auto loans, and certain types of mortgages. According to the American Bankers Association, 46 percent of banks have pulled back on growing their loan accounts as spending on regulations continues to be an expensive endeavor.

Government Continues to Profit From Bailout

While the government certainly stepped in following the economic crisis in 2008, it's earning a pretty penny at the same time. In fact, the government has actually profited over $60 billion on the financial crisis and still expects to collect hundreds of billions of additional dollars over the next several years.

Accounting for the TARP and Fannie and Freddie bailout, $390 billion has been returned to the government. Most of the money loaned or invested has been earning a sizeable return for the Treasury. Taking revenues into account, the government has seen a $67.6 billion profit to date. 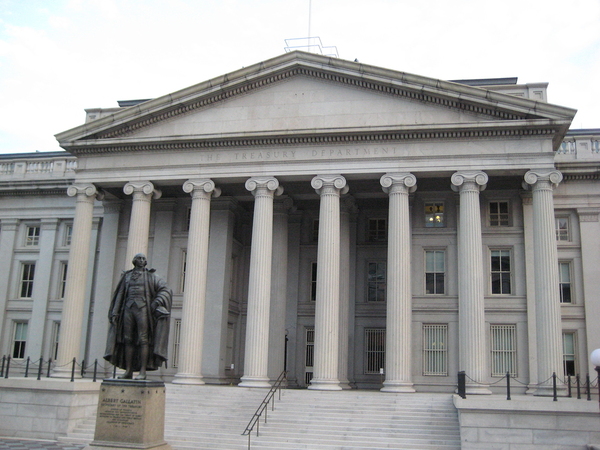 The government has been profiting a great deal from Frannie Mae and Freddie Mac's bailout.

The recent unsealing of documents that were brought forth as part of a lawsuit filed against the government shows that the White House and the Treasury decided to keep all the companies' profits for the government. Such a decision means that Fannie and Freddie have been positioned to never see an exit from the bailout. With the government profiting handsomely as Fannie and Freddie continue to be wards of the state, it's not surprising that the Treasury would want them to remain in the position they're in.

The financial crisis has added costs to banks on the premise that the government is still propping them up, which they are not.

In the wake of the economic crisis in 2008, the number of new cars being purchased by Americans dropped from approximately 16 million in 2005 to less than 10 million by the time the crisis had peaked. This drop in auto sales coincided with GM and Chrysler filing for bankruptcy and being the recipients of bailouts from the government.

Auto lenders subsequently saw a major dip in business and were often left with an increasing number of delinquent loans and collateral that was worth far less than what they had invested.

Non-banks, which had been providing a great deal of credit for new car sales in the US, suffered major losses. Unlike big banks that can rely on demand deposits in a crisis, non-banks lack such a crucial backstop against economic pressures. Banks can always boost funds in this manner. In fact, the number of deposits can actually increase during recessions. But without this support to fall back on, non-bank lenders to the struggling automakers were becoming increasingly stifled.

Dodd-Frank continues to impose a high cost of compliance, which has a ripple effect on loans and the resources that financial institutions must have to ensure the consumers they serve are being served in a completely compliant manner.

In an environment where regulations are of increasing import and costing smaller banks, lenders, and non-banks dearly, it becomes more important than ever to seek out the guidance of seasoned loan advisors, such as those at Garnet Capital.

It's critical to be careful about the loans generated, and the counterparties that are dealt with. Garnet Capital can help navigate these potentially murky waters.

Sign up for our newsletter today to discover more about how to take advantage of our loan advisory services.