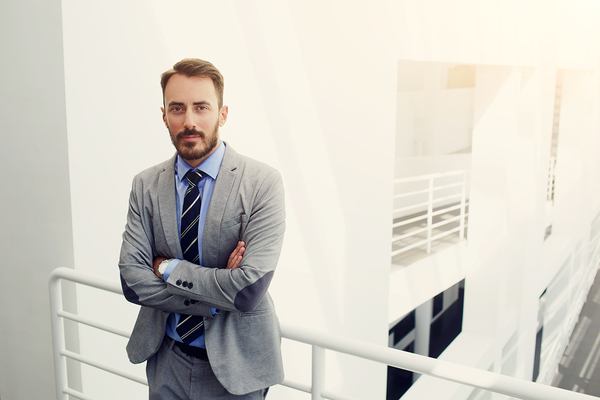 Every business in every industry needs to make an effort to train and develop the next generation of leaders within their organizations. At some point, the baton will need to be passed. When that time comes, having the right people with the necessary skills and experience in place will ensure the continued success of the business.

This is true for the banking industry. While preparing the next generation of bankers is critical, it hasn't traditionally been easy. However, plenty of bankers' associations are primed to improve things in this landscape.

The North Carolina Bankers Association, for starters, launched its first-ever conference for young bankers, which is associated with the North Carolina Young Bankers. This particular group was developed and designed to find the right people within the industry and nurture their subsequent development in their future roles as leaders. Members of this group range anywhere between 20 to 45 years of age.

Similarly, the Pennsylvania Bankers Association ran videos that showcased emerging bankers at its recent Emerging Leaders Conference. These types of associations are by no means scarce. Similar ones are also operating in Oklahoma, Arkansas, Virginia, Michigan, and New Jersey.

One of their goals is to instill the confidence in young bankers that they can, in fact, be primed to become effective leaders in their industry at some point down the line. These associations also strive to shift the idea of the banking industry into a positive light, and improve communication among peers in the industry.

HSBC recently introduced a new 'mobility' program for its young bankers in London, New York, Paris and Hong Kong. The initiative is giving millennial bankers the opportunity to move from one locale and position to another in an effort to increase their experiences and broaden their horizons. This young generation of bankers have openly claimed the desire to have plenty of experience under their belts before they reach the latter phase of their careers, and such a mobility program is primed to make that happen. 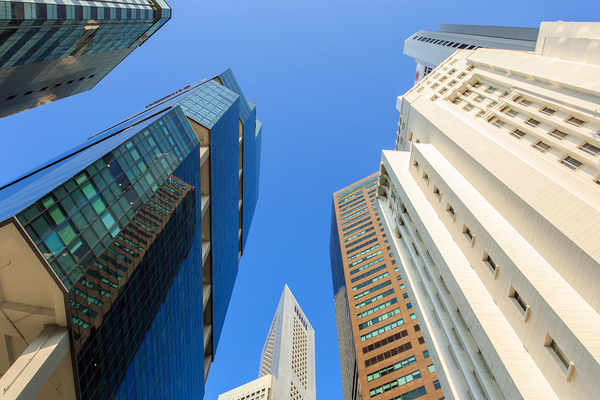 Many banking associations are including unique approaches to attract and train next-gen bankers.

The younger generation of bankers may not entirely understand all the channels available to them to take their careers to the next level. They may be unaware of the true impact they can have on their communities through their banking affiliations and organizations.

Next-Gen bankers are the future of the banking industry, so developing outlets like these to showcase the possibilities and opportunities that they have is crucial. Leaders can only be leaders for so long. Somewhere down the line, spots will be vacated and ready for up-and-comers to take the limelight.

Appealing to these young bankers takes on a different approach compared to more traditional suit-and-tie conventions. To appeal to this youth, programs are incorporating more outside-the-box ideas, such as bowling parties, social media chats, and video presentations.

Next generation bankers expect their training and the jobs they inevitably take on to be technologically-driven, which means the banking industry needs to be very innovative in their attempts to attract younger bankers and entice them enough to want to pursue bigger and better things within this niche. They also want to work in a supportive and dynamic workplace.

At Garnet Capital, we boast a number of Gen-Y team members. This key fact gives our loan sale advisory team the upper hand when it comes to keeping in touch with the next generation of bankers. We're active on social media, which is precisely how this demographic operates. We are also a key source of market knowledge and information for those who may be newer to the world of banking and loan sales.

Browse our white papers today to discover more information on the latest developments in the banking industry.