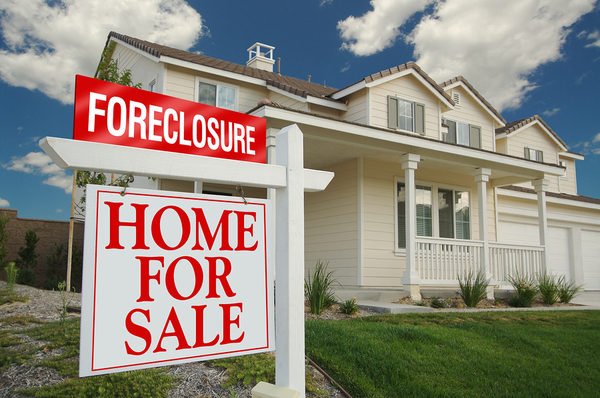 The federal government took over Fannie Mae and Freddie Mac during the economic and housing crisis of 2008.

The US federal government may have taken over mortgage giants Fannie Mae and Freddie Mac as a means to help bring the housing market and economy back up to par following the crisis of 2008, but the government has been profiting big time as a result.

Despite both entities driving handsome profits for the government while continuing to pay back taxpayers, investors aren't enjoying the same benefits. As Fannie Mae and Freddie Mac continue to drive revenues, the big winner here is the government. Essentially, these mortgage giants have turned out to be bonafide cash cows for Washington.

Documents released last week, which are part of a lawsuit filed against the US government, show that the Obama administration always intended to keep Fannie Mae and Freddie Mac under their wing and not fully restore their health. The supposed changes were composed in such a way as to make sure that these entities would never fully repay their debt.

The documents also make it clear that the Treasury made efforts to alter the terms of the government-sponsored enterprises' $187.5 billion bailout not long after the regulators of the Federal Housing Finance Agency discovered that they were about to become extremely profitable.

Fannie Mae and Freddie Mac have not just repaid their initial $187 billion back to the Treasury; they've paid back $246 billion. That's over $58 billion more than what was provided to the agencies, and that number continues to climb.

However, Fannie and Freddie still owe the government. As a result of the unsealing of these documents, doubt has been cast over whether the two entities truly were in a major financial bind, and whether taxpayers really did need added protection from the government.

Shareholders have already been on the government's tail in this regard. Years earlier, the government was slapped with a lawsuit from shareholders who claimed that the decision in regards to profiting from Fannie and Freddie was illegal. 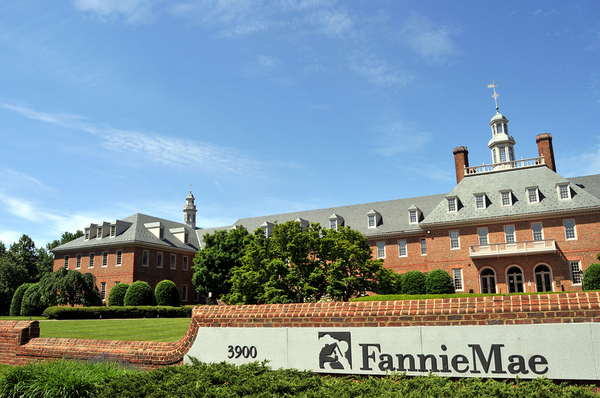 The federal takeover of Fannie Mae and Freddie Mac has been profitable to the government.

Most of the money that the Treasury has invested or loaned to all institutions during the bailout has thus far earned the government $298 billion. With revenues taken into consideration as of last week, the federal government has made a sizeable profit of $68.4 billion.

Fannie and Freddie shareholders are convinced that there is no light at the end of the tunnel as far as the bailout is concerned, and the billions of dollars profited from the entities will never make it into investors' hands.

Perhaps what's most striking about this situation is not just the fact that investors are being denied profits that are rightfully owed to them, but also the ways the government's actions can have a direct impact on lenders, investors, and banks.

In such an environment, financial institutions can realistically reduce their risks by pairing up with loan sale advisors, like Garnet Capital. We have an extensive track record of helping lenders, investors and banks maintain a competitive and liquid loan portfolio, and ensuring that their loan assets are primed for profit, no matter what the existing financial climate may be.

Learn more about our loan sale advisory services: sign up for our newsletter today.