Recent Policy Changes May Be a Catalyst for Lower Interest Rates

Excerpt: With recently imposed tariffs on Chinese goods, many are expecting the Federal Reserve to slash rates shortly. Here's a glimpse of what might be in store. 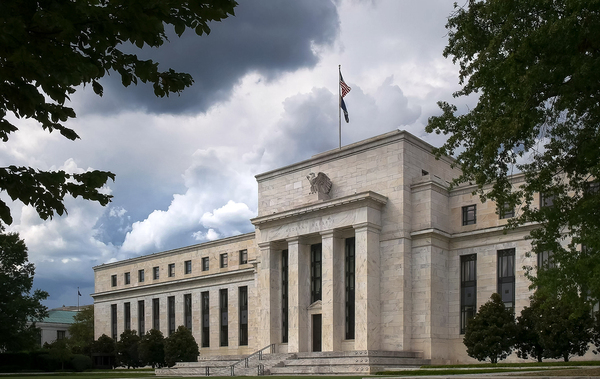 Many are expecting the central bank to slash rates amidst trade wars between the US and China.

With tariffs on $200 billion in goods from China being increased from 10 percent to 25 percent, the Federal Reserve may be more likely to slash interest rates. But it won't necessarily do so any time soon.

Higher tariffs on Chinese imports will place some pressure on inflation. However, the Fed will still want to be cautious about how and when to adjust rates in an effort to minimize the effect that such adjustments would have on consumer and business spending, and the economy as a whole.

Traders are more confident that a quarter-point rate cut is on the horizon this year, and some seem to be counting on such a notion. The rate on the Fed funds futures contract shows that the central bank’s benchmark rate will likely dip to 2.075 percent by the end of 2019, which is more than 25 basis points under where it stood just last week.

The increased tariffs on foreign imports to 25 percent shouldn't necessarily have a major effect on the US GDP. But how the financial markets respond to increased trade tensions between the US and China is of bigger concern. The uncertainty surrounding these heightened tensions could impact investment and business confidence, which is where the real issue lies.

If higher tariffs remain with no resolution in sight to alleviate trade war tensions, global growth will be expected to slow, starting with China and surrounding Asian nations taking the biggest hit. 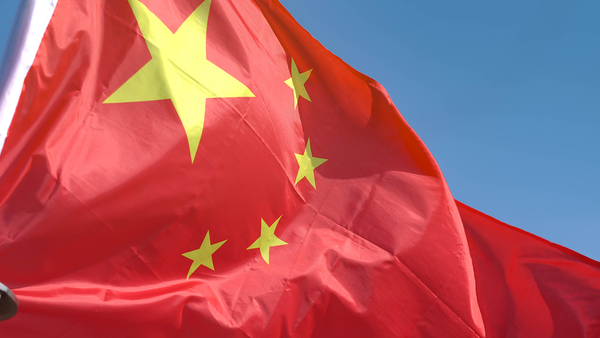 Recently imposed tariffs on Chinese goods by President Trump have many forecasting a rate cut by the Fed.

Uncertainty surrounding unresolved trade negotiations is just one of many issues that pose a potential risk to the central bank's outlook.

Fed funds futures were pricing in a 100 percent chance of a 0.25-point interest rate slash by December, and a 60 percent chance of a rate cut by September. That goes against the Fed’s forecast of not making any moves at all this year. The Fed initially had planned rate increases through 2020, but potential risks point more towards a rate cut than a hike.

With a trade deal potential weakened by these recent events and equity markets slumping, investors may be expecting the Fed to slash rates. President Trump also called on the Fed to cut rates on the first day of the central bank's last meeting on April 30 to avoid holding back the economy.

But despite the president's call to slash rates, the Fed left them unchanged. Instead, the central bank said it would wait it out a little longer before deciding exactly what it would do.

Even though trade tensions only had a modest impact on the economy last year, the Fed will still consider trade developments when setting future policy.

Regardless of what the Federal Bank decides to do about interest rates, all lenders and financial institutions should still be monitoring their loan portfolios and ensuring that their mix of assets is strong. By selling off underperforming assets and acquiring stronger ones, loan portfolios will be more robust and able to withstand any fluctuations in the economy.

At Garnet Capital, we can help you manage your loan portfolio and identify both potential risks and opportunities. Browse white papers today.