Excerpt: Observers are terming 2017 the year of the retail apocalypse, as 3,000 bricks-and-mortar stores closed in the first quarter. Many stores declared bankruptcy. The reason? U.S. consumers have definitively moved to online shopping rather than physical stores. The closings and bankruptcies raise the risk of default for retail mortgages, which are backed by commercial mortgage-backed securities (CMBS). The U.S. consumer does not look ready to come to the rescue either, as consumer spending in Q1 rose just 0.3%.

This has been the year of “retail apocalypse.” 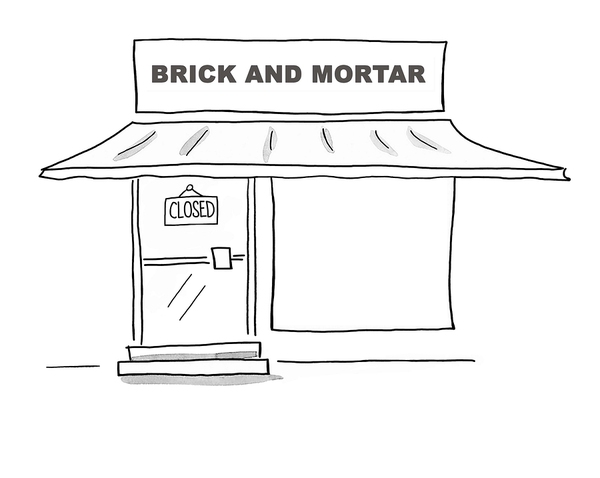 In the month of March, five retail companies filed for Chapter 11 bankruptcy. The companies had over $2 billion in combined assets. In total, bankruptcy filings in the retail sector rose 48% in the first quarter of 2017 over first quarter 2016 levels.

The reason? Many observers note that retail shopping has moved online and that the first quarter 2017 stands as the tipping point. Bricks-and-mortar is no longer the favored location of American shoppers: their computers and smartphones are.

In any event, Moody’s indicates in late February that the number of retailers exhibiting the most-distressed level of the credit-rating range is three times the number in the Great Recession. Moody’s believes that this will trend toward record levels over the next half-decade. 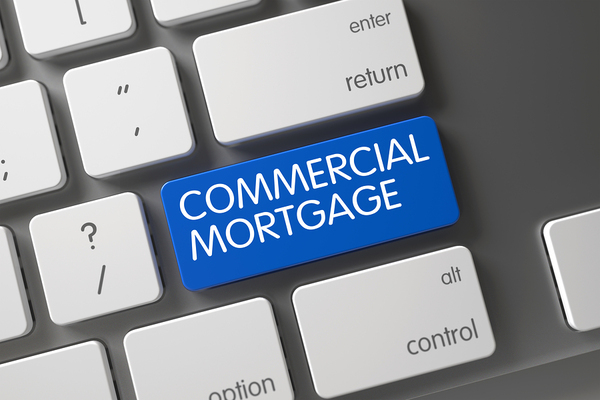 Will distressed retailers default on their mortgages?

Will Retailers Default on Their CMBS?

Bricks-and-mortar distress, though, is not limited to lack of sales and store closings. It will have a ripple effect on the finances associated with the bricks-and-mortar sector.

Observers are warning that retailer distress could translate into default on commercial mortgage-backed securities (CMBS). At the end of this year, CMBS worth $200 billion will mature. Over 25% of this amount is backed by retail properties.

Given the economic plight of the sector, it looks as if delinquencies will climb.

The amount and extent of potential CMBS default have observers referring back to the Great Recession’s housing bubble.

U.S. commercial real estate (CRE) loans currently show a 5.37% delinquency rate. That’s a rise of six basis points from February 2017. The rate has advanced consistently throughout the year, as 2006-2007 loans have reached maturity without being paid or refinanced.

In the retail sector, delinquencies are at the highest point since August 2015, up 116 basis points year over year.

Observers from Zacks.com noted that if retail stores cannot make their mortgage payments, the CMBS tracking their mortgages will fail. Morningstar reports that roughly $48 billion in loans backed by retail properties in malls have default risk.

Some of the distressed retailers are mall anchor tenants, such as J.C. Penney and Macy’s. If these stores close, other tenants may become scarce as well, since foot traffic to the mall may increasingly decline.

Gross domestic product rose just 0.7% annualized during the first quarter. This was below both Q1 expectations for 1.2% and Q42016’s 2.1% growth, which was itself considered not robust.

The pace was the slowest in three years.

Finally, it looks as if a major Canada-based lender, Home Capital/Home Trust, may be collapsing. It is Canada’s largest non-bank mortgage and possesses $20 billion in Canadian mortgages. Bailout talks are ongoing.

Need the Services of a Whole Loan Broker?

Lenders to the retail sector are on the cusp of distress as bricks-and-mortar stores close at record levels. In this environment, a whole loan broker can help.