Credit card charge-off rates in smaller banks rose 60% during the last quarter of 2017 compared to the last quarter of 2016, according to data from the United States Federal Reserve. Charge-offs reached 7.2% versus 4.5% in the year-prior period for banks whose assets were less than $10.4 billion. The culprit? Looser loan standards at smaller banks, as they pursued more credit card customers. Larger banks, who pursued more credit card customers as well, were able to capture more affluent customers and are not seeing any spike in charge-offs. 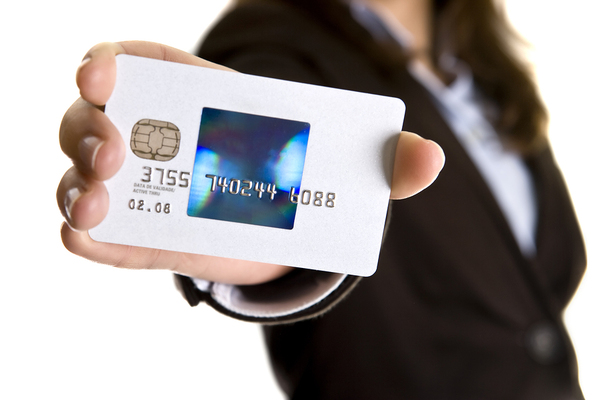 As a result, more small bank credit card customers are defaulting on repayment and going into charge-off. For small banks, the recently announced charge-off figure is the highest it’s been in 8 years. 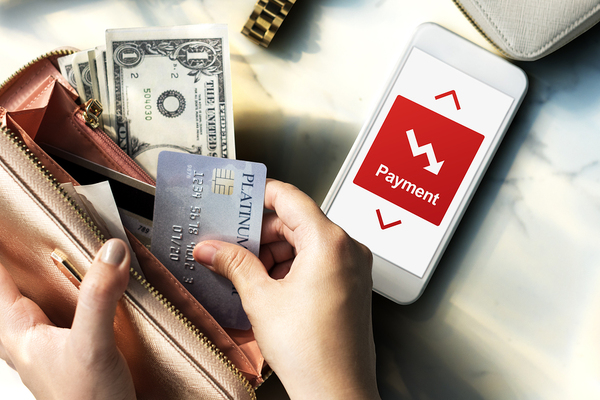 Smaller banks are experiencing an increase in charge-offs.

Rising Debt in a Strong Economy a Concern

The charge-off rate in small banks may be an indicator of consumer distress to come, however, as small banks’ results often serve as a harbinger of a slackening economy.

Such a sharp increase in charge-offs is worrisome partly because it is occurring in the middle of a robust economy and low unemployment. A downshift in the economy and rising unemployment might well be expected to result in an even worse picture. In addition, interest rates have been rising and are expected to continue on an upward curve at least through 2018, making consumer payments higher.

Last year, outstanding credit card debt reached $1 trillion. The number of Americans who have credit cards, at 171 million, is at a 10-year high.

While some observers are highly concerned at the sign of charge-offs making such a huge leap in a strong economy, other observers see no cause for concern. Some feel that, as the economy expands, consumers whose propensity to miss payments are higher are more drawn into the credit card market as a general rule.

As banks seek to maximize profits and minimize charge-offs, they may need to rebalance their loan portfolios, investing in high-quality loan assets and selling underperforming ones.

Interested in how Garnet can help you? Browse our white papers today.