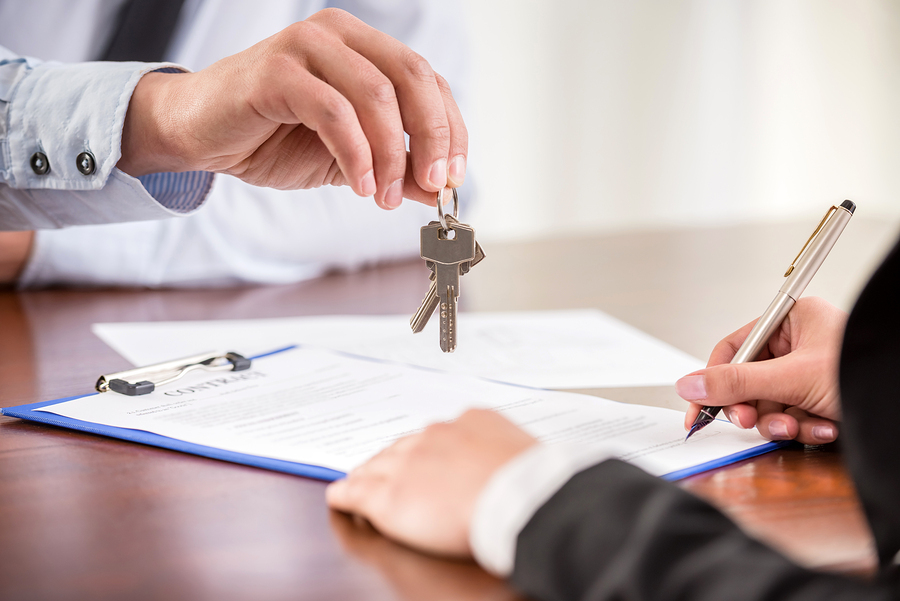 TRID violations could Lead to lenders being stuck with loans that are difficult to sell.

The recent implementation of the TILA-RESPA Integrated Disclosure (TRID) rule has already stimulated a number of stresses for loan originators since its inception, but the impact of TRID violations can have an added impact on the saleability of such loans.

Since its introduction, lenders have been met with challenges when trying to fully implement the new disclosure rule into their day-to-day business activities. Along with such challenges come a number of errors which can directly cause violation of TRID rules.

While TRID was meant to provide more clarity for borrowers before committing to mortgages, it's also been a headache for many lenders in terms of more paperwork and an increased amount of detailed requirements for communicating disclosures. Even the smallest and most innocent formatting or administrative errors can lead to technical rule violations that can put lenders at risk.

Such errors and challenges have generated concerns among lenders and investors regarding their loan securitization.

Mortgage lender W.J. Bradley Mortgage Capital stopped funding new mortgages on March 13 after it was left with a number of loans with TRID issues that were unable to be sold.

After consultations with advisors, the firm came to the conclusion that a slow-down and ceasing of its operations was in the best interests of not only the company itself but also its creditors and stakeholders.

With a number of jumbo mortgages stuck on the books with TRID issues, W.J. Bradley lost out on its funding as a result. 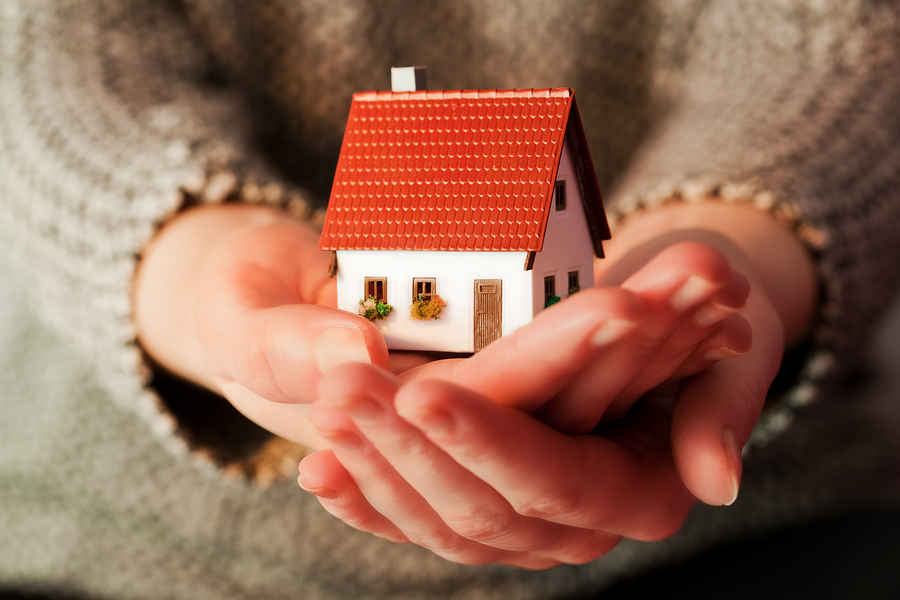 Non-bank residential mortgage originators may be vulnerable to failure if no agency exit for those loans exists.

W.J. Bradley is not the first retail lender to cease its loan origination operations in the recent past. Walter Investment Management's Ditech Financial subsidiary and BankUnited also stopped originating loans, although they both continue to stay in the origination realm via other avenues.

TRID violations are creating discord between loan originators and investors, leaving lenders with loans on the books that are simply difficult to sell.

Loan originators were already concerned about the effect TRID would have on the saleability of loans before the disclosure rule came into effect. Since TRID has been implemented, violations to the rule have been common. In fact, according to a 2015 report by Moody's Investors Service, TRID violations were discovered in over 90 percent of loan originations.

While the majority of the issues found were small technical errors, such a finding suggests that mortgage lenders are struggling to create effective processes to maintain compliance with these new regulations. No matter how minute such errors are, they still constitute noncompliance, which can lead to delays in loan securitization. Investors may be hesitant to commit to loans with compliance issues, making them harder to sell.

Non-bank mortgage originators can be at risk for failure if they don't have an agency exit for such loans in place. Lenders need to keep tabs on their non-bank clients' TRID violations.

The best way for loan originators to protect themselves against being stuck with loans with TRID violations is to seek out the advice of professional loan sale advisors who can help find non-agency sale channels. If loans are not eligible for sale to the agencies as a result of TRID violations, these loans must be sold some other way. Such a market exists for these loans, and loan advisors like Garnet Capital can help you find them.

The sales of loans with TRID issues must be conducted in a clear and comprehensive way so as to prevent any snags, maximize sale price, entice bid participation, and streamline the closing process.

Remedy your noncompliance issues and sales of loans in violation of TRID with the right partner - Garnet Capital. Sign up for our newsletter to find out more about our services and how we can help.