Taking a Close Look at the Economy

EXCERPT: The economy is still struggling to make headway, despite a significant increase in job additions over recent months. 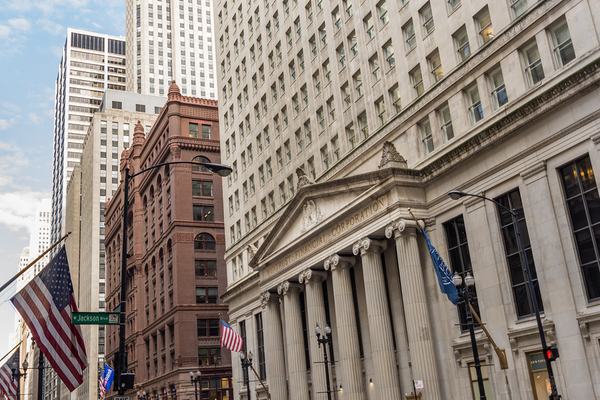 According to the Federal Reserve, several components are behind lagging economic growth in the U.S.

The U.S. economy has seen an influx of new jobs over the first half of 2017, but economic growth has been somewhat slow.

According to a recent article in the Wall Street Journal, a seasonally-adjusted 222,000 jobs were added in June by American employers, though the unemployment rate has inched upwards to 4.4 percent as an increasing number of Americans are searching for employment. The employment landscape has gradually improved since the debacle that started back in 2007, and jobs have been steadily added for 81 straight months since then.

Yet as jobs are being added, the economy is still on a lukewarm pace of growth and improvement. Average hourly wages are barely making any headway. Average earnings increased a mere 2.5 percent in June compared to the same time in 2016, and there's been hardly any change since March. Wage growth has been trending at 2.2 annually, which is a lot less compared to the expansion rate of 3 percent in the 2000s.

Economists are not really rattled with such a slow growth in wages given tepid inflation.

Weak inflation could be a sign of economic frailty. Since 2012, the Federal Reserve has attempted to keep prices increasing at a pace of 2 percent per year. Yet the Fed is on the road to faltering at achieving this number for the sixth consecutive year.

Such continued sluggish inflation may be precisely why wages have been slow to increase, keeping a lid on economic growth. In this expansion, inflation-adjusted wage increases for blue-collar workers is currently at 0.7 percent per year, though it's somewhat better compared to the previous three expansions. 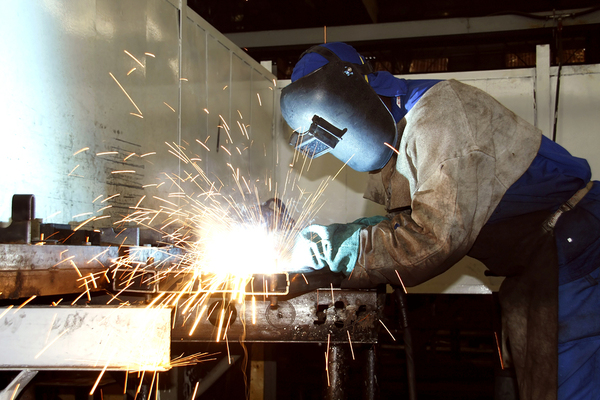 Economists have a variety of reasons for the slow wage growth trend. For starters, an increasingly globalized economy can put a cap on what workers are able to earn all over the world. Not only that, the rapid innovation of technology has devised machines and platforms that either cut down on the need for human workers or replace them altogether.

Based on the softened growth in average wages and an expanding labor force, there is certainly some room for improvement. And despite the failure of inflation to hit a growth of 2 percent annually, Federal Reserve chairwoman, Janet L. Yellen, anticipates inflation to rebound.

Any potential weaknesses in the financial system are still moderate, and there is evidence to suggest that financial markets have been performing well recently with minimal deterioration in liquidity. That said, the Fed will increase rates should inflation continue to stumble along in slow growth.

The benchmark interest rate was raised in June for the third straight quarter, showing that there is some faith that the economy is strengthening. The Fed also stated that there are plans in the works to begin lowering its securities holdings by year end.

Lenders appear to be more open to taking bigger risks, yet demand for loans continues to lag. Despite such an appetite for heightened risk in asset markets, borrowing in the non-financial sector has not increased. Banks reported a broad decrease in loan demand over Q1 2017 even though lending standards on these loans really haven't changed.

Banks Advised to Be Careful With Loan Portfolio Monitoring

During times of economic uncertainty, banks must exercise great care in order to monitor loan portfolios. Garnet Capital is made up of a team of seasoned loan sale advisors who can help both loan asset buyers and sellers achieve the appropriate risk/reward scenarios for their goals.

Stay in the loop with the economy as it pertains to financial institutions; sign up for our newsletter today.