Taxi Medallion Loan Portfolios: Is the Stress Real or Exaggerated? 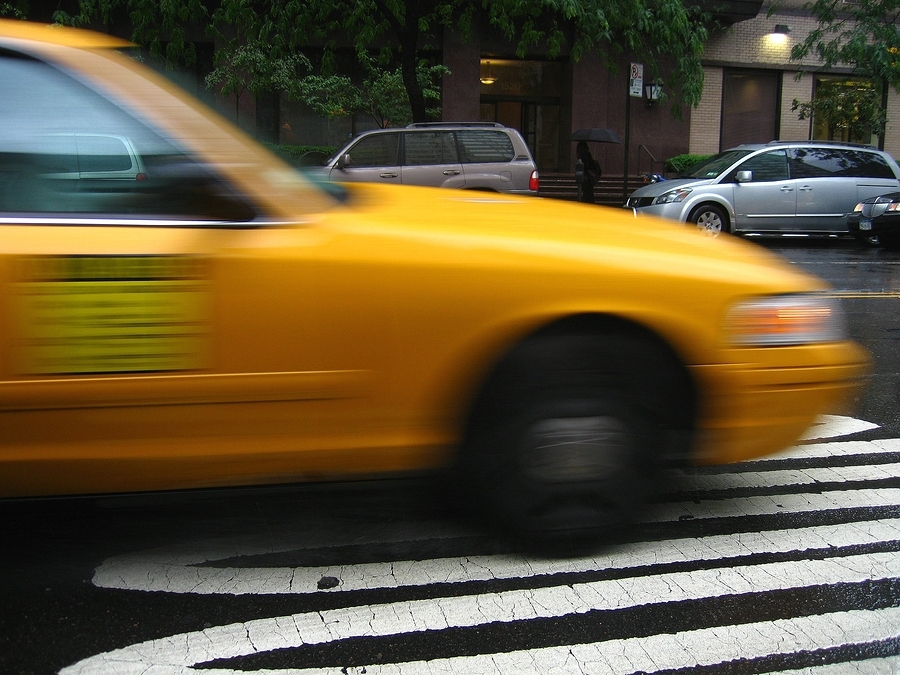 Taxi medallion loans have been under fire since market disruptors like Uber have entered the scene.

Taxi drivers in NYC have certainly been feeling a dent in their pockets as a result of the rise of cab alternatives like Uber and Lyft. And the impact is now trickling down to their lenders.

Banks and financial institutions with exposure to the taxi industry are feeling the brunt of the whittling taxi businesses. As the prospect of increased medallion foreclosures and a fall of the medallion market continues, lenders that are invested in medallion loans could be facing losses.

Queens-based Melrose Credit Union has recently been experiencing a spike in delinquencies and bad debts in its taxi medallion loan portfolio to almost $400 million. With $1.6 billion in taxi medallion loans in its portfolio, that equates to 78 percent of the credit union's total loan portfolio. This puts the firm in a position to potentially go out of business, get sold, or be taken over by the government.

BankUnited Inc. also has a high concentration of medallion loans on its books totaling $212 million at the end of 2015. Approximately $78 million of its portfolio is reportedly substandard, but only $7.9 million were in delinquency.

A Decline in Medallion Prices Make Them More Difficult to Sell

The realm of taxi lending was a strong one for decades as medallion prices tended to always be stable. In fact, prices have been steadily increasing for the past 50 years until industry disruptors like Uber, Lyft, and other similar entities entered the scene.

Since then, such rising competition has caused medallion prices to reverse this trend and are now on the decline. It was only a couple of years ago that medallions would sell for over $1 million. The last medallion sale - over six months ago - brought a mere $700,000 to the table.

As prices are feared to reduce even further, and income streams for hack owners ebb, borrowers are falling behind on their loans.

Banks Are Re-Evaluating Their Loan Portfolios

As medallions become increasingly difficult to sell largely as a result of market shakers like Uber and Lyft, banks are increasingly scrutinizing their exposure to taxi medallion loans and are taking the appropriate measures to beef up reserves. 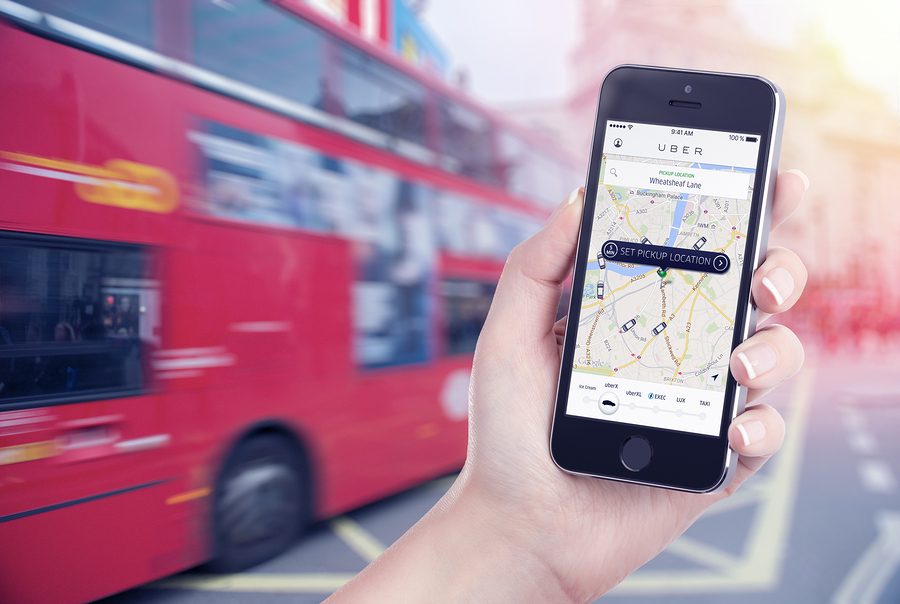 Despite such success of Uber, it doesn't necessarily point to the demise of taxi medallion loans.

BankUnited has put aside reserves that cover approximately 5 percent of its medallion portfolio in order to cover any potential long­-term losses.

While banks with heavy concentrations of medallion loans argue that they'll make the necessary changes to ensure long-term survival of their medallion loan borrowers, they're concerned that added stress from pressure stemming from Uber and others of its kind will continue to upset the taxi loan market. As such, they're keeping a much closer eye on this component of their loan portfolios.

Is the Fear Exaggerated?

Despite a dip in medallion prices and continued competition from Uber, Lyft, and other firms like them, medallion loans aren't necessarily down for the count. The impact of a decline in taxi ridership on taxi medallion lenders relies on the quality of the underwriting. Yet even portfolios that are experiencing the greatest amount of stress aren't necessarily ready to be written off just yet.

BankUnited, for instance, has yet to realize a major decline in the overall portfolio. Out of $212 million, only $2 million of the loans are past due.

While Uber has experienced great success up to this point, it's not necessarily positioned to completely overshadow conventional New York City taxi companies. According to Uber's own internal study from 2015, Uber drivers are quitting at a 50 percent rate after 12 months of driving. They're not making the same level of money that taxi drivers make, and New Yorkers aren't necessarily ready to bail on street taxis just yet, if ever.

New York's taxi industry is heavily regulated, which is a key factor in how well the industry is able to deal with the disruption.

At any rate, this is still an area where banks may be more prudent to hold these medallion loans rather than selling them. Non-bank buyers of medallion loan pools would be looking for returns of 12 to 15 percent. At such rates, banks would be better off keeping these loans on the books and working with their borrowers.

Eventually, the market will reach equilibrium, and lenders with solid underwriting practices will be the ones with the strongest loan portfolios.

Garnet Capital can help support banks and lenders with heavy concentrations of medallion loan portfolios to ensure adequate protective measures are put in place as the industry continues to balance itself out.

Browse our white papers today for more information about our valuation services for banks and lenders.