Technology and Bank Profits: Both Taking and Giving

FinTech/Marketplace Lending
Excerpt: Although banks could lose up to $45 billion in profits by 2020 due to increased automation of services, technology also has the potential to save significant costs. Due to the synergies between banks and financial technology companies, partnerships between them are expected to become more frequent.

It looks like technology is in a position to both take from bank profits and to give to them via slashing costs.

A recent report from McKinsey & Co. forecasts that as much as $45 billion in banking profits could disappear in three short years. The culprit? More and more technology, including increasingly popular smartphone banking and online trading. 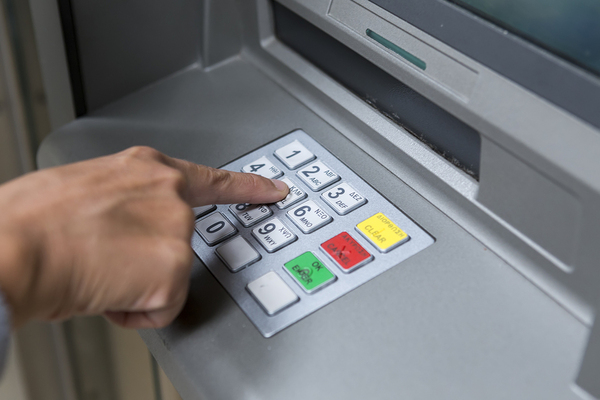 Automated banking could also result in 30% fewer jobs in the banking sector over the next 10 years.

Banking fees traditionally levied for wire payments, portfolio advising and management, and retail banking and lending might each shrink by over 10% nationwide. In the United Kingdom and Japan, fees could decline even more - by over 20%.

The net result is that McKinsey projects that banks will fall short of their cost of capital in the future, as they have in the recent past. When final 2016 results are reported, return on equity is expected to be roughly the same as 2015 results, at 9.6%. Cost of capital, on the other hand, hovers close to 10%.

On the Brighter Side: Technology May Save on Costs

Yet Accenture PLC, in another recent report, notes that technology is also a way for banks to save money. It forecasts that the use of block chains, originally developed as a monitoring method for bitcoins, could save $8 billion annually. Right now, bank trading functions are estimated to cost $30 billion each year. The forecast savings would reduce those expenditures to $22 billion.

Accenture is not the only firm speculating on the cost savings from block chains. In a report developed for the U.S. Treasury, McKinsey projected that up to $110 billion could be saved by using block chains worldwide. Fifty percent of the $110 billion would stem from savings on transferring funds across national borders. 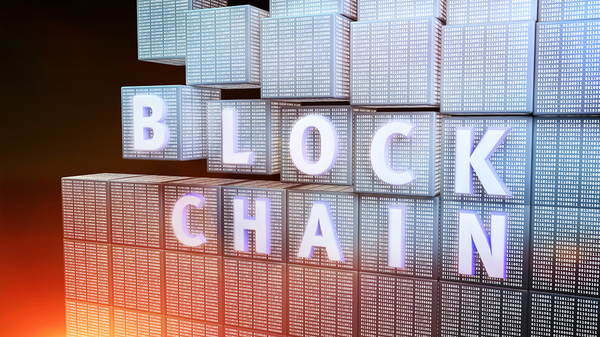 Block chains have the potential to save significant costs.

Not only that, but block chains are not the only technology requiring large outlays by the banks. The World Economic Forum estimates that artificial intelligence is costing banks about $15 million annually. The $15 million figure is 100% more than the estimated AI expenditures of other sectors.

Partnerships Between Banks and Fintechs Empower Both

Financial technology companies that compete with banks, on the other hand, are robustly funded. Startup funding for fintechs rose 75% in 2015, and that trend is projected to increase.

Many observers believe that partnerships between banks and fintechs will be the wave of the future.

The trend toward more partnerships is already in evidence. Banks have scale, stable histories, expertise in regulations, and access to capital. Fintechs have innovative cultures and, of course, are forward thinking in technology.

The strengths of each create potential synergies that can hoist bank profits and set complementary partnerships up to succeed.

An Experienced Loan Sale Advisor Is an Advantage

Fintechs have historically been viewed as competitors to traditional banking. However, partnerships augment the capabilities of both in a way that could energize the overall banking sector. The key is to create prudent partnerships that harness the strengths of both traditional banks and innovative fintechs.

All lenders and financial institutions, when looking for advice on balancing and portfolios, should partner with experienced loan advisors such as Garnet Capital, who are well-versed in banking best practices.