Technology and the Banking Industry: Go With It

EXCERPT: Digital technology is quickly transforming the banking landscape, and banks need to embrace it rather than fight it. Perhaps the best way to do so is to form profitable partnerships with the right players. 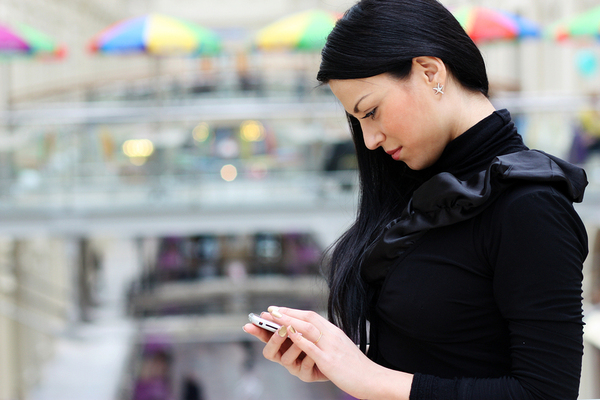 With a continued strengthening in the need for digital banking among today's savvy consumers, banks would be well advised to take steps to embrace technology rather than take a stance against it.

Digital technology is changing the face of the financial industry, and banks need to go with it rather than fight it.

The industry is no stranger to digital technology as fintech firms have been popping up all over the place for a number of years now. In fact, online home banking was first introduced in the early 1980s, with many early internet banking adopters sparking the phenomenon in the 1990s.

While digital technology in banking has been around for over three decades, financial institutions haven’t really fully embraced technology until recent years. With such lagging in the adoption of technology, savvy non-traditional competitors in the form of fintech startups and non-banking institutions have paved the way and planted roots in the banking industry.

Fintechs Shake Up the Banking World

Fintech firms have been quick to capitalize on the increasing need for digital banking and have become a force to be reckoned with, causing somewhat of a shakeup in the banking world. Banks have feared the potential disruption of fintechs in the industry. In fact, banks have traditionally taken a defensive position rather than taking steps to adopt digital technology.

On an international level, total global investments in fintech hit $3.2 billion in Q1 of 2017.

Obviously, the market is primed for disruption. But should banks really be worried?

No, not necessarily. Rather than becoming victims of the rapid rise of digital technology that plenty of non-banking institutions have been capitalizing on, banks should be embracing it. And in fact, many of them are.

Banks Can Capitalize on Digital Technology By Partnering With Fintechs

Collaborations between banks and fintechs are expanding and present an opportunity for growth for both types of entities. Such partnering can help banks avoid the difficulties and time constraints of developing their own in-house technological platforms. Many high-profile partnerships have formed over the recent past, including JP Morgan Chase’s deal with OnDeck. 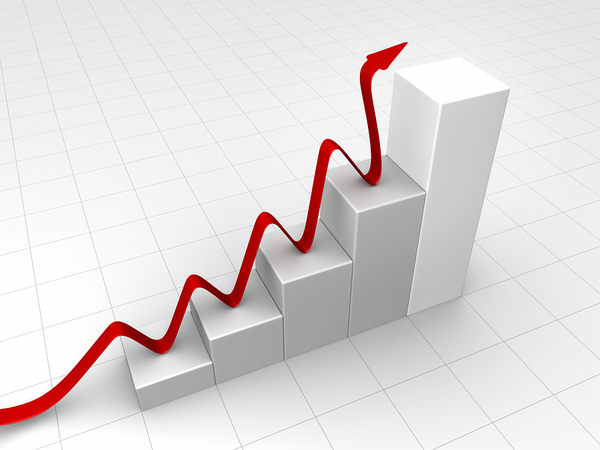 Over the first quarter of 2017, total global investments in fintech reached $3.2 billion, showing that fintechs are not slowing down any time soon.

Not too many large, traditional banks are necessarily able to keep up with these rapid changes, considering their legacy systems and processes. Banks aren’t typically very flexible in the kinds of solutions they offer. With the categories of cutting edge services and solutions that fintechs provide, these firms are opening up new opportunities for clients to connect with their financial institutions -- they're offering the exact sort of services that today's consumers want.

With such 'competition' and shift in dynamics, banks could find it extremely difficult to keep up.

The solution is partnerships. By teaming up, banks have access to the latest and most innovative technologies, taking them in the direction that the modern banking world is inevitably heading. They are able to tap into innovative analytics and benefit from online customer acquisition. This helps them grow their consumer base, build better customer relations, and provide the services that the increasingly digitally-savvy population is looking for.

At the same time, fintechs benefit from gaining access to the broad customer base of banks, while also remaining in compliance with today's increasingly stringent regulatory environment.

Rather than sitting back and becoming digital dinosaurs, banks can work effectively and collaboratively with fintechs to become powerful and profitable engines of commerce.

Traditional banks and non-banking institutions may be significantly different players in the game, but that doesn't mean they can't partner to form something of great success that will not only benefit each other but benefit their customers as well.

Garnet Capital can help foster such partnerships to ensure both entities are able to work together to attain shared goals and remain competitive in their own right.

Sign up for our newsletter to stay on top of newsworthy stories in the world of banking.