While some may be in opposition of mobile payment company Square's reapplication to get a bank license, the commotion doesn't seem to be as significant as it has been for prior applications by other non-bank institutions. Could this mean that the banking industry is embracing technology and FinTechs? 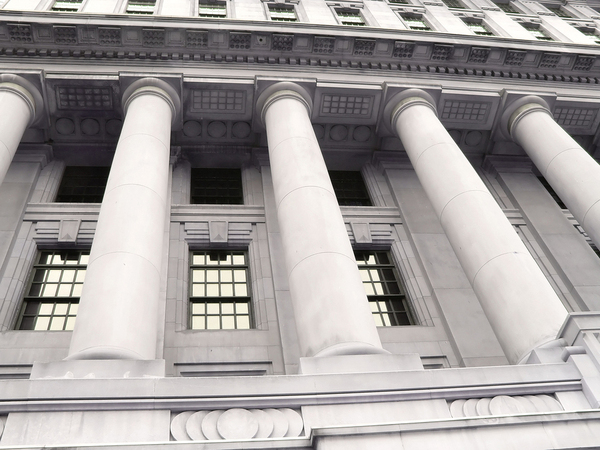 Square's reapplication to get into banking has been met with softer opposition compared to other institutions who've attempted the same feat in the past.

Payments company Square is again applying for an ILC license after unsuccessful attempts in the past. But unlike when other institutions attempted the same endeavor, Square doesn't seem to be facing the same level of backlash and dispute.

Some community banks are still against the Industrial Loan Companies (ILC) charter, as they view it as a means for non-banks to sneak into the traditional banking sphere. As such, there is still some objection to another attempt on the part of Square to break into the banking realm.

More specifically, 37 community groups — led by the California Reinvestment Coalition — are requesting that the Federal Deposit Insurance Corp. (FDIC) reject Square’s application to become an industrial loan company. The letter submitted describes how the group is concerned about the mobile payment company's business loans and how it plans to adhere to the Community Reinvestment Act.

But most of the comment letters to the FDIC regarding Square's additional application are actually in favor of this undertaking. This is a completely different situation when other large non-bank institutions, such as Walmart and Home Depot, faced much greater opposition over their ILC bids before the financial crisis hit, prompting the companies to withdraw their applications.

These days, the line between FinTechs and traditional banking institutions is becoming increasingly blurred. And as such, there may be a real possibility that Square's bid will be approved. If a successful bid is realized, the new unit, "Square Financial Services," would use the ILC through its Square Capital division to offer a greater array of deposit accounts and loans for small businesses.

But not only that, such a license issuance would mark the first new ILC to pass in several years and the first FinTech firm to obtain a federal banking charter since the expansion of digital FinTech companies started broadening their market share. 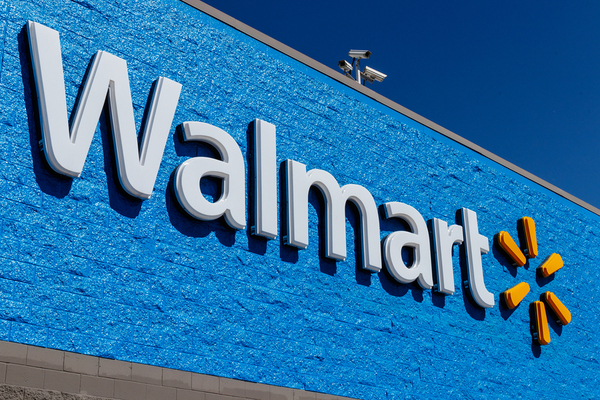 Other non-bank institutions like Walmart have been unsuccessful in the past with their ILC bids.

Bank chartering has entered a new realm these days. FinTech firms have clearly communicated the fact that they're in the industry to legitimately serve as banking agencies. And it seems as though they're increasingly being taken seriously when it comes to this if the large support of Square's application is any indication.

What's interesting is that the FDIC has been encouraging banks to adopt and embrace changes in financial technology. While banks may have actually been previously discouraged from embracing technology, the tides have turned, and a shift has taken shape.

One way to encourage innovation would be to work with tech companies to improve service, processing, and efficiency at banking institutions, while another would be through the industrial loan company charter supervised by the FDIC.

With traditional banks already experiencing stiff competition from non-bank FinTechs, adopting technology makes sense. A recent report from The Wall Street Journal found that 1,700 bank branches closed its doors over the 12 months ending in June 2017, largely as a result of consumers moving their money to digital banking platforms.

Regardless of how individual banks and credit unions decide to approach the adoption of technology into the way they do business, it's important for lenders in every sphere of the financial sector to be proactive in handling the purchase and sale of their loans. Having an experienced advisor in your corner like Garnet Capital is critical for continued success.

Stay on top of the game and sign up for our newsletter today.