The CFPB Director's Memo to Staff: No More Pushing the Envelope

The financial industry’s relationship with the Consumer Finance Protection Bureau (CFPB) could change under the leadership of Acting Director Mick Mulvaney. In a memo to his staff, Mulvaney articulated a new direction, in which the CFPB will now publish rules and then fine rulebreakers. Under the previous administration, the bureau was viewed as establishing rules by fining companies first, and then publishing the fines as an alternative to rule-making. The CFPB was established in the wake of the 2008-2009 financial crisis. 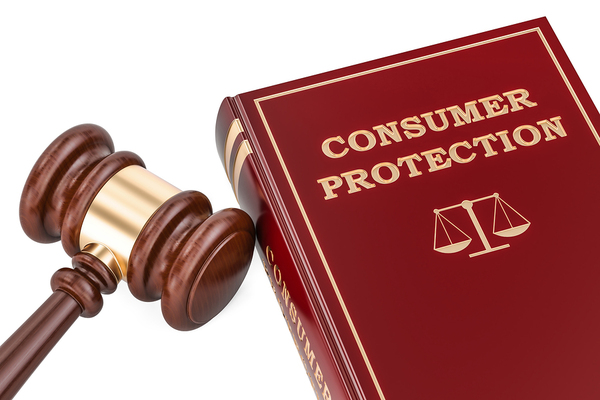 Under the new administration, the CFPB may publish rules rather than bringing suits and then publishing fines.

Working with Industry Rather than Against

American Banker called the industry “elated” as a result of the memo, a modified form of which was published as an op-ed in the Wall Street Journal in late January. The new direction was widely seen as a reaction against the former CFPB director Richard Cordray, whose own language on some of the bureau’s actions noted that it pushed the envelope, and characterized the bureau as a “cop on the beat.”

Mulvaney’s memo opens the door to the CFPB working with the financial industry, rather than, unlike Cordray, being perceived as working against it. Organizations will have a chance to know the rules and follow them rather than being charged and fined.

Industry observers welcomed the possibility of more transparency about rules and the potential of feedback to the government before regulations are handed down.

Consumer advocates, however, saw the new direction as a betrayal of Dodd-Frank and the CFPB’s mandate to focus on consumer protection.

More broadly, Mulvaney included companies and their employees as part of the people the government is designed to serve. 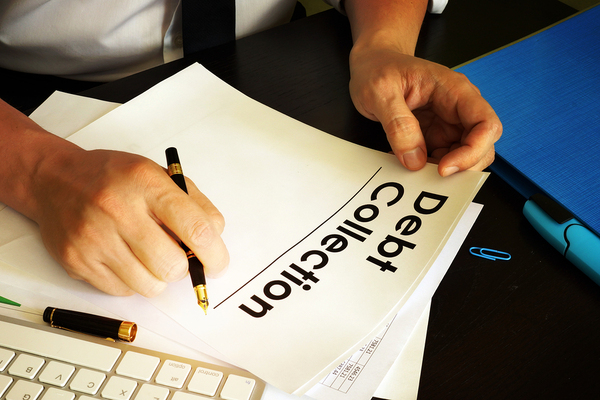 The CFPB may focus where it gets the most consumer complaints, such as debt collection.

More Math: An Emphasis on Quantification

At the same time, Mulvaney stressed that the bureau’s mandate under his leadership was to focus on “quantifiable and unavoidable harm to the consumer,” and he promised vigorous prosecution when warranted. As an example, he noted that debt collectors received one-third of consumer complaints directed to the CFPB, while payday lenders, for example, receive only 2%.

The implication was that debt collectors might be in line for more stringent rules.

An Opportunity to Streamline Regulations?

Some observers concerned with financial technology (FinTech) saw the new direction as positive for this sector and its focus on innovative digital methods. FinTech’s partnerships with traditional banks have moved the sector to embrace regulation more than it has done in the past, but it continues to be wary of regulators.

Entrepreneurs and bankers alike may feel freer to ask for guidance and present their own sides without a fear of sudden sanctions.

The new emphasis may also allow modernization of regulations and rules.

Consider What a Loan Sale Advisory Can Do

In a changing regulatory environment, a seasoned loan sale advisory team can assist you in maximizing profits and rebalancing assets. To see how Garnet can help, sign up for our newsletter.