The Changing Face of Peer-to-Peer Lending 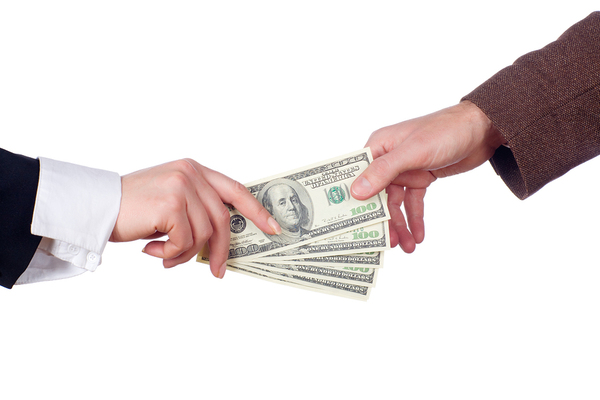 The marketplace lending industry has been shaken up after the recent resignation of LendingClub's founder and CEO, Renaud Laplanche. Despite being known for its transparency, rumors of practice violations from internal executives show that even the biggest marketplace lenders can struggle.

With regulators increasingly stepping in to handle this situation, marketplace lending is actually starting to resemble traditional lending.

While the initial model of peer-to-peer lending paired borrowers with investors willing to finance their loans, the industry has evolved a great deal. With a number of banks directly investing in these platforms, and partnerships blossoming between marketplace lenders and banks, the idea of replacing banks is no longer the idea. But even as more and more partnerships and collaborations between marketplace lenders and banks have popped up - including those between JPMorgan Chase and OnDeck, for instance - marketplace lenders need to take measures to convince such big institutional investors that their business models continue to be sound ones.


With these recent internal struggles that LendingClub has faced, it's now more of a challenging feat to attract investors. While Wall Street once had total confidence in LendingClub and other similar marketplace lenders, such faith has dwindled over speculation of violations in the lending process.

Not only is LendingClub facing major hurdles, so is fellow marketplace Prosper, which recently laid off over one-quarter of its work force.

With these recent occurrences, it seems the entire marketplace lending industry is on unstable ground right now. With Wall Street investors less convinced that online lending business models are solid, the investment funds simply aren't pouring in like they used to.This is a major issue as many platforms' models rely on having end buyers for newly originated loans.

Small business lender OnDeck recently claimed that the demand for securitized loan packages diminished in the first quarter of 2016.This, coupled with lower demand for loans will force platforms to need new channels for loan buyers as well holding more loans on balance sheet.

A critical principle of marketplace lenders like LendingClub and Prosper is to uphold the highest level of trust among its borrowers, regulators, stockholders and investors. Without that, there could be some serious repercussions.

While marketplace lenders have certainly stepped into that industry to offer more convenient lending terms for borrowers and shrink the spread between what people are paid to deposit and the amount charged to lend, the raised questions about potential internal conflicts could put a dent in their ability to obtain sizeable funding from investors. 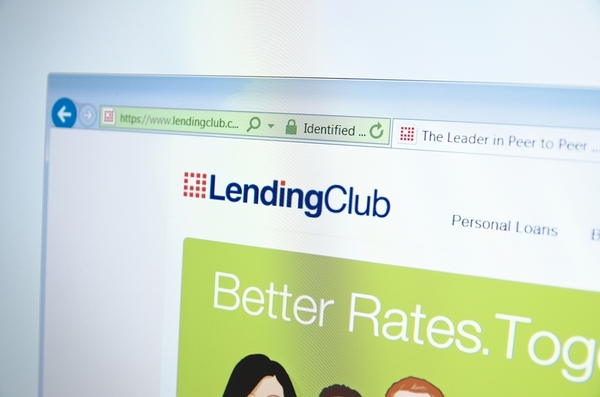 LendingClub's CEO recently resigned amidst speculation of violations in its lending activities.

There's no doubt that now is a challenging time for marketplace lenders, but the service they continue to offer borrowers is still highly regarded and investor yields should be attractive.


But in order to ensure marketplace lenders remain relevant and competitive, it's crucial to partner up with loan sale advisors to continue to work through such challenges and grow their investor base through existing, deep-rooted relationships with financial institutions of all kinds.

Garnet Capital can help to foster profitable partnerships between marketplace lenders and institutions in order to benefit both sides. While banks can certainly benefit from online lenders' innovative modernisms and higher than average yields, marketplace lenders can also take advantage of banks' capital and traditional business models.

Find out more about our services and browse our white papers today.