The Economy Continues to Be In a Good Place - For Now

EXCERPT:  The economy is in a good place for now, but it's also the right time for banks to de-risk their loan portfolios. With a stable economy and interest rate environment, banks should be looking to de-risk sooner rather than later and sell into a hungry or seller's market instead of waiting for a downturn when prices are much lower. 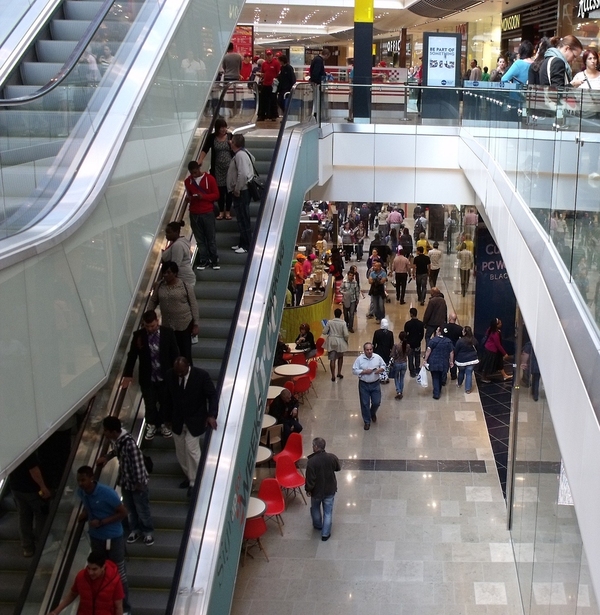 Consumer sentiment is optimistic in terms of spending, financial health, and job outlook.

The US economy is showing signs of strength as of late, but economists and bankers wonder how long this situation will last.

The unemployment rate has been on a steady decline over the recent past. It now hovers around the 3.7 percent mark, with gains in areas of employment including food services, financial activities, and social assistance, according to the US Bureau of Labor Statistics.

Consumer sentiment is also optimistic when it comes to spending, financial health, and job situations and is now sitting at 95.5 as of October, according to the University of Michigan. Consumer confidence is a good indicator of economic growth in terms of consumers spending more money, pointing to higher consumption and a healthy economy.

As noted in a recent Wall Street Journal article, Vice Chairman of the Federal Reserve, Richard Clarida, recently stated that the US economy is operating at or near the edge of full employment and price stability, a sign that the economy is in a good place. According to Mr. Clarida, the current unemployment rate may be within the range of the lower end of the spectrum for what would be considered full employment.

That said, even though these lower rates of joblessness test levels that would stimulate higher inflation, there's still not much concern over price pressures. The labor market may be strong right now, but there are no signs that a hike in wages would put undue upward pressure on inflation. Today's wages are more in line with underlying inflation and productivity growth. 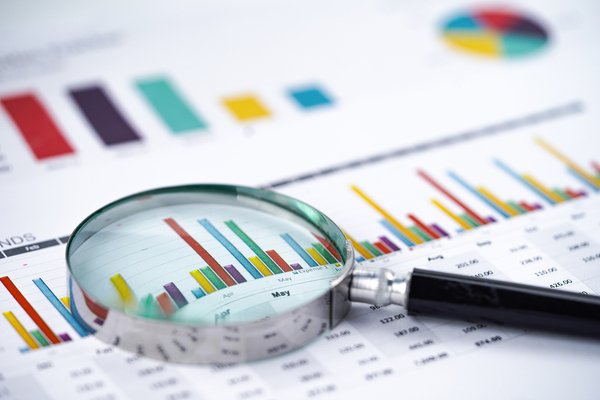 Banks and lenders should take some time to assess their loan portfolios amidst potential economic uncertainty, no matter how good things might look currently.

As far as rates are concerned, it doesn't seem likely that the Federal Reserve will slash rates any time soon following two consecutive rate cuts in the central bank's last two meetings. This will remain the case as long as evidence regarding the economy continues to appear consistent with the Fed's forecast of moderate economic growth, stable inflation, and a robust labor market.

Fed officials are also looking to improve monetary policy as inflation continues to remain low, and short-term interest rates have not yet managed to increase to levels once seen before. With lower rate levels comes a higher risk of the need to reduce rates back to zero once again as they once were throughout the duration of the financial debacle over a decade ago.

Officials with the central bank are confident that the existing framework that was put into effect seven years ago has done well and helped maintain goals of sustaining maximum employment and price stability thanks to its flexibility.

While the economy may be in a good place right now, there are still some signs that it may not necessarily be on stable ground. Regardless of what happens with the economy, financial institutions are encouraged to take a closer look at their loan portfolios to ensure they are filled with robust assets that can weather any economic weakness. That entails selling off weak assets and replacing them with stronger, lower-risk, short-term assets, and Garnet Capital can help with that.