The Future of Dodd-Frank: Pulling Back Bank Regulations

As the country moves towards weakening financial regulations such as Dodd-Frank, there could be a significant impact on banks, particularly small to midsized firms.

The Senate took the first steps in advancing a plan to weaken Dodd-Frank banking rules on March 6, with a bipartisan vote that moves the measure further towards passage. If passed by both houses and signed into law, the legislation will bring the most benefits to small and regional banks, who claim that they have been treated unfairly under the 2010 financial reform law. 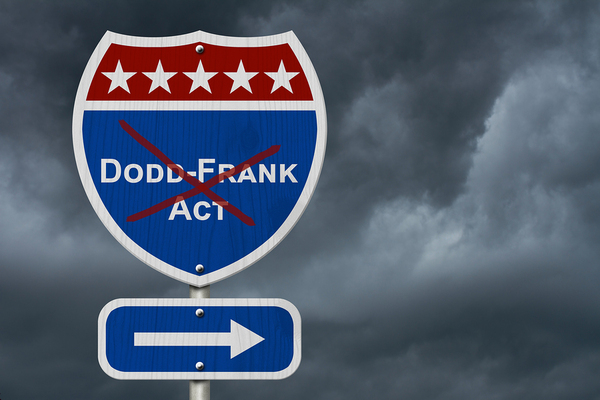 Legislation is on the table that will loosen Dodd-Frank regulations to the benefit of small banks.

A Bi-Partisan Effort to Pull Back Bank Regulations

Called the "Economic Growth, Regulatory Relief, and Consumer Protection Act," this new legislation has the primary goal of raising the threshold at which a bank or credit union would be subject to the capital and liquidity rules set forth in Dodd-Frank. Specifically, Dodd-Frank demanded that banks with more than $50 billion in assets had to maintain certain liquidity, capital, and risk management standards. Under the new regulations, that threshold is raised to $250 billion in assets.

The argument for the change is that Dodd-Frank was particularly hard on small and mid-sized financial institutions. Since its passage eight years ago, smaller banks such as State Street and SunTrust have argued that the regulations have stifled their ability to make loans and stimulate the economy. After Dodd-Frank passed in 2010, the number of community banks (those with under $10 billion in assets) shrank 14 percent over just a four-year period. Dodd-Frank aims to tame Wall Street and larger banks, but also ensnares smaller banks in its complex rules, often negatively impacting their ability to serve consumers.

Since the 2008 financial crisis did not originate in the smaller and regional banks, it makes sense to loosen regulations that currently include these firms. There are currently 25 banks in the U.S. that would move below this $250 billion asset regulatory threshold. A few of those banks may include State Street, BB&T, Signature Bank, and Northern Trust.

The new rules mean that these banks will not need to hold as much capital on their balance sheets to cover losses. They will also no longer need to have plans in place for safe dismantling in case they fail. The banks will no longer have to submit to the Fed's annual bank health test, but rather do this periodically. The Fed can, however, subject any bank to these requirements if they see a need regardless of the bank's assets.

There are other benefits to this legislation for smaller banks as well. The new law would exempt small banks from the Volcker Rule, which restricts the way that a bank can invest. It also adjusts leverage ratios and eases requirements for appraisals on certain mortgage loans. Banks can not only expand their lending programs under the new rules but may also have room in that asset threshold for some merger and acquisition activity. While there is fierce opposition among some Democrats to the legislation, this is a bipartisan effort that is expected to pass in the coming weeks. 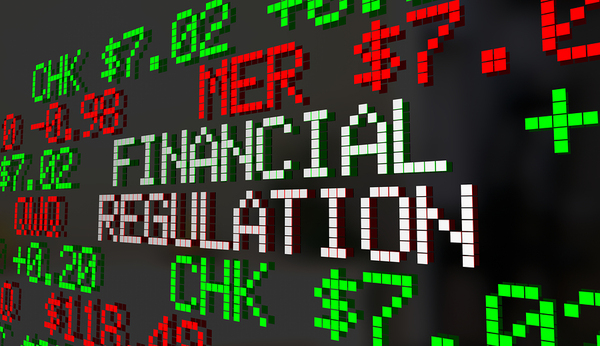 With new rules on the horizon for the benefit of small to mid-sized banks, there is no better time than the present to review existing loan portfolios for the highest returns at the lowest risk. Banks are looking for loans in various asset classes, and Garnet's loan sale advisory services can help if your firm needs to add quality short-term assets to its portfolio or sell loans for any reason. A seasoned whole loan broker can assist your organization by helping you meet your financial goals. Sign up for our newsletter now.