The Impact of Falling Bond Prices and Rising Interest Rates

Excerpt: Strengthening economies around the world are causing central banks, major buyers of bonds for at least the past decade, to trim their bond buying. Interest rates have been low, partly as a result of bond buying. But reduced bond buying can cause bond prices to fall, which causes interest rates to rise. Banks could see measurable impacts as a result.

The yield on the 10-year U.S. Treasury bond is rising.

Central banks, including the U.S. Federal Reserve, have been heavily engaged in buying bonds to stimulate their nation’s economies ever since the great recession of 2008-2009.   This buying has recently tapered.

But the impact of the banks’ reducing their buying recently caused a drop in the prices of the 10-year United States Treasury bill. As a result, the interest rates on the benchmark 10-year bill rose to 2.59% recently. The rate in late 2017 was 2.3%.

The 10-year Treasury bill’s interest rate serves as a proxy for the interest rates banks charge on mortgages and other loans. Rising rates can potentially cut back on growth in loan originations as a result, even with a strong economy. 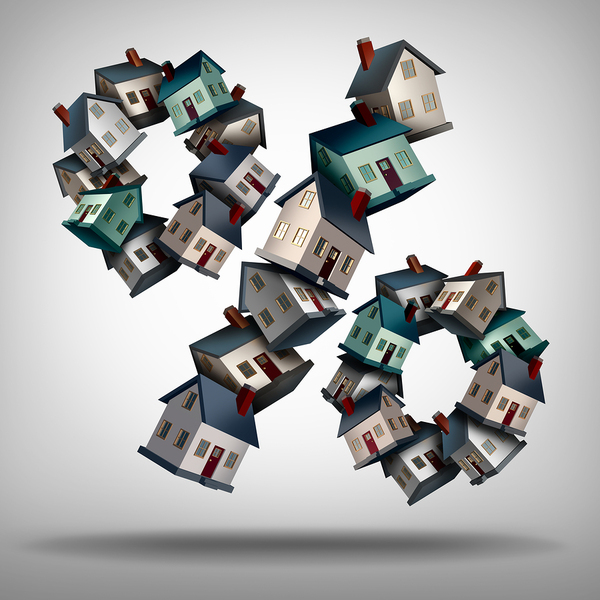 Mortgage and other loans can be affected by rising rates.

China Is Increasingly a Player

The reduction in buying of U.S. Treasury bonds, in particular, is exacerbated by the increasing role of China in the U.S. bond market.

Currently, China owns $1.2 trillion in U.S. Treasury bonds. Market reports indicated that the Chinese government might be planning to reduce its buying activity, or even stop buying U.S. debt altogether.

The rates on 10-year Treasury bonds rose at the possibility that Chinese demand could slacken. The New York Times quoted Bill Gross, a noted bond investor, as calling the beginning of a bond bear market. Mr. Gross, a principal with Janus Henderson, later indicated he didn’t foresee significant losses.

The New York Times indicated that other Wall Street observers feel that China wouldn’t drastically dump the U.S. bonds it holds. This is partly because it would be seen by other world governments as irresponsible and thus damage China’s reputation, and partly because it would be potentially decreasing the value of the bonds the country itself holds such a large amount of.

There is also the concern, however, that the U.S. may have to issue more debt to cover the impact of the recently enacted tax cuts.

If that happens, more bonds will come into existence just as demand is slackening — never a good recipe for the price of any good or service. A resultant drop in bond prices will cause interest rates to climb even more.

As interest rates are poised to rise, banks will be well-served to invest in higher quality short-term loans. Contact Garnet today about your portfolio investments.

Browse our white papers to see our range of services and how they can work at your institution.