The Latest on the CECL: It's Coming -- Here's How to Get Ready

The Financial Accounting Standards Board (FASB), which establishes accounting rules for American companies, turned down banks' proposal to modify CECL to alleviate its effect on earnings. 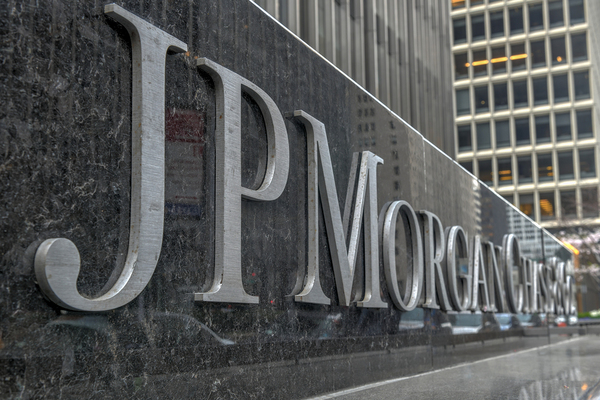 JPMorgan Chase expects to boost loan-loss reserves by about $5 billion by the time CECL is implemented.

The FASB adopted the CECL in 2016 after it was argued that loan losses were booked far too slowly following the financial crisis of 2008. Currently, banks are only required to record losses after they have actually occurred and evidence supports their existence. In turn, investors may be left out of the loop about the real viability of banks.

However, banks, credit unions, and finance corporations have had concerns over these accounting changes, claiming that the newly implemented CECL would require banks to record losses on bad loans a lot faster. Preparing for major accounting changes to reserve for losses is a huge undertaking, and such a concern has been brought forth to federal lawmakers. 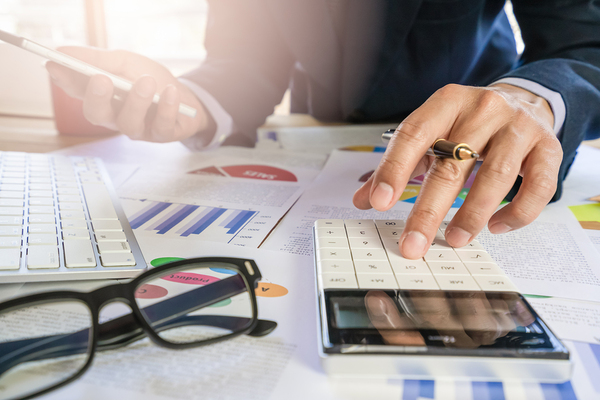 Banks' accounting practices will be put to the test with the implementation of CECL.

Banks are also worried that the need to record losses up front could put a damper on lending and even hasten a potential economic downturn in the future. They presented their concerns to regulators and recommended that changes be made to the CECL to soften its effects on bank earnings.

Accounting rule makers ultimately decided to turn down the banks' proposal to ease up on the changes. Instead, the FASB rejected the request, and as such, the new CECL will be implemented for publicly traded American-based banks by 2020.

This will force many banks to increase their reserves, which could eat into their capital and earnings. As soon as loans are issued, banks will be required to record all expected future loan losses under the forthcoming CECL.

This can entail inserting a 5-year balloon, which would avoid the need to project — and reserve for — longer-term losses, as well as selling longer-duration assets and replacing them with shorter-duration, higher-quality consumer assets. Garnet Capital can help with both.