The U.S. Treasuries' Yield Curve Is Flattening and Inverting: What It Means for Investors

Recently, the yield curve on U.S. Treasuries (specifically between the 3 and 5 year) inverted for the first time in 11 years. An inverted yield curve is often viewed as a sign that a recession may be coming. While the U.S. Federal Reserve has indicated it will raise interest rates through 2019, the market has begun pricing in declining rates in 2020. Investors with a risk-on stance may want to contact a loan sale advisor such as Garnet Capital to add higher interest-rate assets to their portfolio.

In early December, the yield curve on U.S. Treasuries (specifically between the 3 and 5 year) inverted for the first time in more than ten years. The spread between three- and five-year yields dropped to -0.7 basis points, the first time the spread has dropped below zero since 2007. 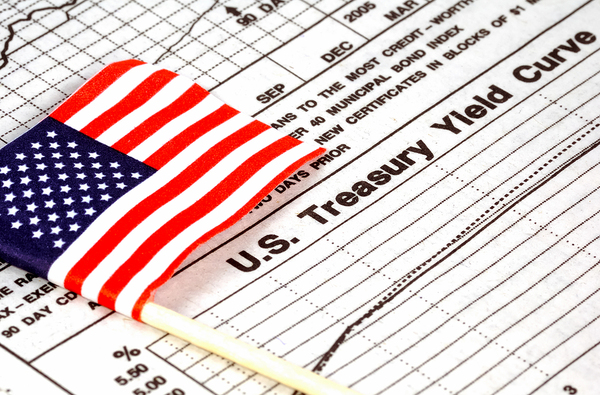 Yield curves on U.S. Treasuries have been flattening for some time, and recently inverted.

An Inverted Yield Curve May Be a Sign of Coming Recession

Recession risk may halt the U.S. Federal Reserve’s long-term plan to keep raising interest rates, which began in late 2015. The Fed has indicated that it plans to continue slowly raising rates through next year. Bloomberg quotes market observers believing the market has begun to price in some interest rate decreases beginning in 2020. 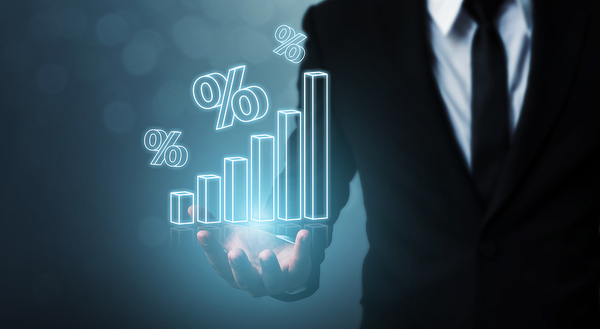 Recession risk may cause the U.S. Federal Reserve to stop raising interest rates.

Investors have been looking for assets with higher risk and reward as U.S.-China trade war fears appear to be de-escalating in the wake of talks between the Trump administration and Xi Jinping of China, and as the Fed looks set to continue raising rates in 2019. Short-term securities have been repricing higher in the wake of investor moves.

According to Bloomberg, the spread between December 2018 and December 2019 Eurodollar futures indicated that traders expect a hike of slightly more than 0.25% in 2019. Observers noted that the front end rose higher in the yield curve as a result of these market forces.

For the past several years, the yield curve has been flattening, indicating investor fears that climbing interest rates and worldwide growth decelerating at the same time might dampen the U.S. economic expansion and potentially trigger a recession.

Other sections of the yield curve are continuing to flatten. The spread between the rates on two-year and ten-year Treasuries fell under 16 basis points in early December, making this section of the yield curve the flattest it has been in 11 years.

In terms of investor fears, at least, the combination of a flattening and inverting curve, global economic slowing, and U.S. Federal Reserve policy may mean that planning for more economic risk going forward is prudent.

As investors move to a risk-on stance, they will seek to add higher interest-rate and potentially riskier assets to their portfolio. If a recession appears more likely, they may want to move to a risk-off stance, which may necessitate trades to rebalance the portfolios. Garnet Capital Advisors can provide assets and trades for both risk-on and risk-off stances.

Contact us today to see what is available for managing risk and seeking reward in your institution’s portfolios. Sign up for our newsletter.