Too Small to Succeed? Growing to Survive ... 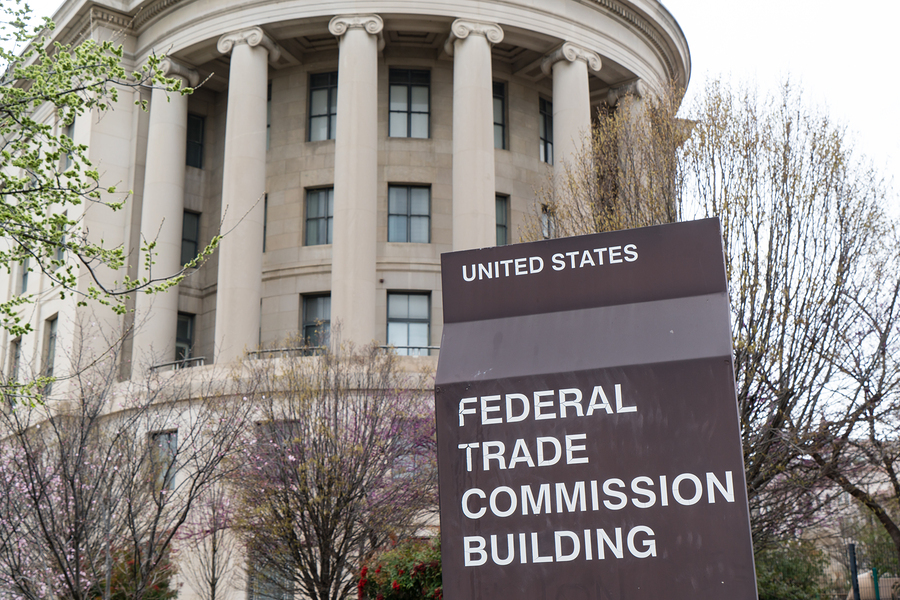 Regulatory bodies like the Federal Trade Commission are trying to block large bank mergers, but...

The "too big to fail" label given to many banks across the US has made a lot of noise for a while now, with no signs of settling down anytime soon. Regulatory bodies, such as the Federal Trade Commission and the Justice Department, have been making efforts to challenge huge deals and bank mergers. Democratic presidential candidate Bernie Sanders has even used the claim that the country's largest banks are perils as a big part of his campaign.

Challenges Are Not New
Such blocking of bank deals isn't just happening under the current presidential administration. Challenges of mergers among the country's largest banks have been happening for decades, with regulatory scrutiny steadily increasing.

But despite the apparent fight against allowing banks to become too big to fail, other regulatory bodies seem to be on the other side of the fence.

The Federal Reserve recently started approving an increasing number of bank mergers and acquisitions, as long as such actions don't create additional systemic risks. In 2015, the central bank approved 279 bank deals, an increase from 248 deals the year before, and 190 from 2013.

Stringent Rules & Regulations Have an Impact
While regulatory bodies have been focusing on making sure that systemically important banks continue to be subject to more stringent rules to slash the risk of economic demise from their collapse, there continues to be an increasing concern over smaller-scale financial institutions being "too small to succeed."

Smaller banks may be losing their footing to large banks with over $50 billion in assets. Larger banks are better able to absorb costs related to maintaining compliance and invest in the most innovative technology. 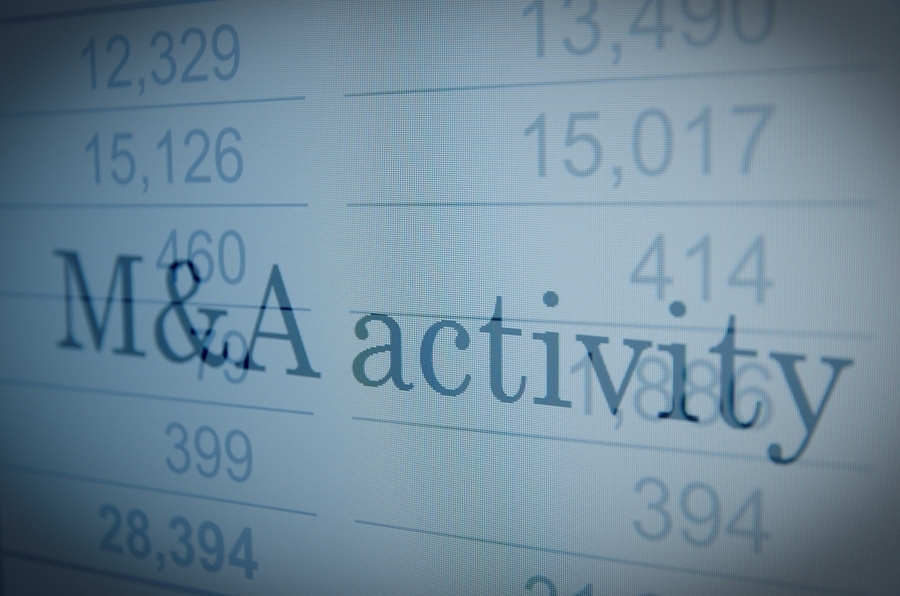 Smaller banks need to focus on merging with similar institutions to avoid the dreaded "too small to succeed" label.

With heightened regulatory capital requirements, squeezed interest margins, new competition, and a more pressing need for investment in technology, many industry experts feel that smaller players won't have much room for growth in the future.

As such, an increase in consolidation in the banking industry may start to pick up speed, which will affect both small and mid-sized financial institutions, and lead to a much smaller number of smaller-scale banks in the future.

From Heightened Requirements to Loan Portfolio Reviews & Adjustments
With such stringent regulations and major changes in the industry coming, are smaller banks in a position to survive? It's quite possible that smaller bank must make necessary adjustments to accommodate heightened capital requirements and regulatory pressures. Just as importantly, they need to focus on their revenues and ensure their customer experience is a strong one.

In order for the smaller, community-based banks to emerge from the "too small to succeed" label, they may have to hone in on partnerships with other financial institutions - particularly those that already have innovative technological platforms. Such partnerships can help smaller banks innovate loan assets and client services by sharing modernisms, unifying resources, and working within non-traditional platforms.

In order to survive and comply with an increasingly regulatory environment, banks simply need to grow. Being part of a merger with another similar-shaped bank can help make this happen.

But along with such mergers is always the need to review loan portfolios from each of the two banks. Often, there is a need to sell an unwanted portfolio from one of the banks, which will inevitably warrant the assistance of an experienced valuation service provider. Garnet Capital specializes in helping institutions find the ideal partner and make the right loan sales and acquisitions that are both compliant and highly profitable.

Discover more about our services, sign up for our blog today.