Industry Outlook
EXCERPT: Regional banks experienced slow growth in commercial lending over the third quarter, largely as a result of banks becoming more conservative in their lending practices and scaling back from the sector as a result of continued pressure from industry regulators. 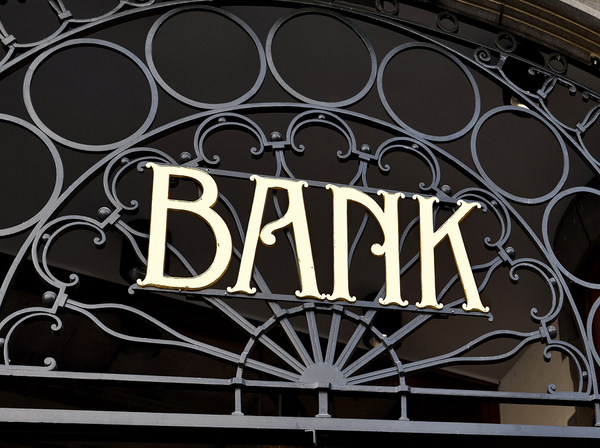 Slow growth in commercial lending has led to a dip in profits for the nation's regional banks.

Banks are realizing a slowdown in commercial loans, leading to a decrease in overall net profits amidst an extended super-low interest rate environment. In particular, regional banks appear to be hit the hardest.

According to Federal Reserve data, commercial loans dipped 0.1 percent over the third quarter compared to the same quarter in 2015. While the decline seems rather minuscule, it actually speaks volumes considering the fact that it's the first time in six years that such a decrease in this particular realm has happened.

New loans are being made at lower rates compared to old loans. There is a narrow spread between the interest rates charged on loans and the rates paid on deposits. With extended downward pressure of Net Interest Margins (NIMs), banks are seeking to cut costs and embrace other fee-generating options - such as wealth management - as opposed to interest-generating business in an effort to increase profits.

With a dip in commercial loans over Q3 2016, regional banks are feeling the effects with sluggish profits as a result.

It's a tough environment in general when it comes to commercial lending. The White House budget office decreased its economic growth projections earlier this summer, saying that the GDP - which has a direct effect on commercial loan growth - would increase by 1.9 percent this year, down from the initial 2.6 percent expectation. 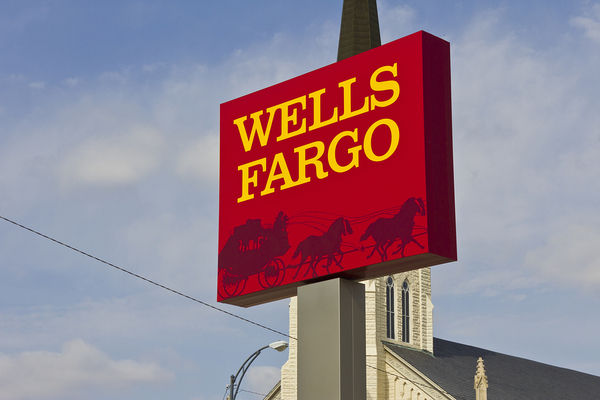 Wells Fargo may have experienced an increase in commercial loan growth in Q3, 2016, it was only slight compared to recent previous quarters.

Over the past year, Bank of America's commercial loan growth rate has decreased from over 10 percent to less than 5 percent.

Over recent months, long-term interest rates have dropped without short-term rates accompanying them, which flattens the yield curve and subsequently marginalizes bank profits.

Not all banks experienced a drop, though a lot of the growth was slow at best. Commercial and industrial loans at Wells Fargo & Co. increased only slightly to $324 billion in Q3 from $323.9 billion in Q2. US Bancorp's average commercial loans inched up 0.2 percent between the second and third quarters.

What banks need to do to compensate for this situation is boost loan growth.

Despite such a slow commercial loan growth scenario, banks can still make good on profits by purchasing good loans that are originated by others. Selling unprofitable loan assets and acquiring healthy ones can significantly benefit regional banks and other financial institutions.

However, banks must fully understand their role in complying with current regulations prior to participating in any loan purchase or sale transactions. Considering the complex and ever-changing environment, banks absolutely need to team up with loan sale advisory experts who have the experience and industry knowledge of making sound transactions while remaining in complete compliance.