Trend of Convergence of FinTech and Banks Continues

FinTech/Marketplace Lending
Excerpt: The consolidation of financial technology (FinTech) firms and banks was big news in the banking industry during 2017. And it looks as if the trend of convergence will continue during 2018  as well. 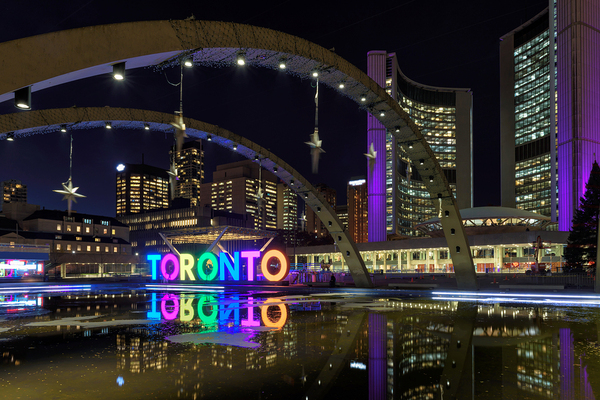 Fintechs are moving into Canada...

Working on Partnerships Domestically and in Canada

One of the most recent events is the growing presence of FinTech in Canada. As a recent Financial Post piece pointed out, Canadian banks have an enviable reputation for stability and conservatism. They eschewed the financial maneuvers into subprime credit of the early 2000s, for example, that landed so many U.S. banks in hot water during the financial crisis of 2008-2009.

But their conservatism, like the conservatism of the banking sector across North America generally, has conflicts with the world of the FinTechs. Fintechs prize innovation, digital transfers, and rapid development and movement into markets. They also embrace the iterative culture of technology, in which new products such as a mobile app or online loan application doesn’t have to be excruciatingly vetted or reviewed before it’s ready to roll out to customers.

Generally, US and Canadian banks have won against disruptors in their sector. But the Financial Post points out that “won” might be a misnomer: there is no war, but a growing need for partnership. The prudence and regulatory expertise of the banks has much to offer the rambunctious FinTech start-ups. The innovation and digital reach of the FinTechs has much to offer the banks.

In this sense, the gradual partnership mindset in Canada replays that already existing in the U.S. Once banks and FinTechs circled each other warily, as potential enemies. Now, it is much more common for them to realize how much they can benefit from each other. 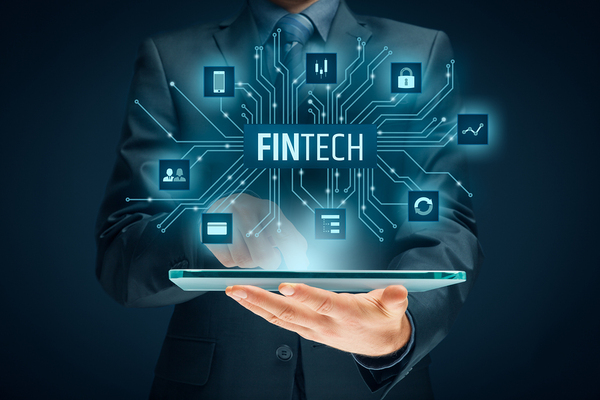 ...and FinTech and bank mergers are proceeding apace in the U.S., with consolidation emerging as a trend.

Consolidating in the U.S.

Common enough, in fact, for mergers and acquisitions among banks and FinTechs to have reached critical mass. American Banker reports that KPMG has determined that the highest level of venture capital buying stakes in FinTech companies was in 2015, when $7.5 billion changed hands.

As a result, the field is following a common path when the venture capital investing timetable begins to run out: there is a period of consolidation and even disinvestment.

KPMG believes that FinTechs will not only consolidate, but also purchase and partner with more traditional financial institutions going forward, and vice versa, so observers should look for more deals.

In the recent past, the field has seen the following moves:

How a Seasoned Loan Sale Advisor Can Help Your Balance Sheet

While FinTechs are nimble and innovation-driven, their loan origination and other practices may raise concerns among banks and other lenders. Garnet Capital can help banks buy FinTech-originated loans in a compliant manner.

For more on our services, sign up for our newsletter.