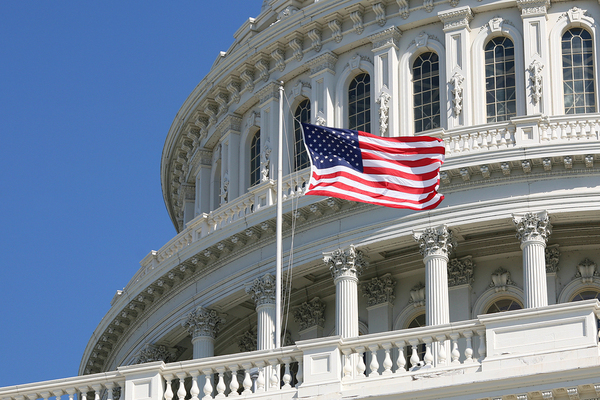 After years of borrowing money to fill the void of depleting government revenue and avoid vast layoffs of public workers, Puerto Rico is no longer able to pay off its debts.

With over $70 billion of debt, Puerto Rican officials are highly concerned about the inability to pay back investors while still keeping essential services for residents operating without a hitch, including health care and education.

So how did Puerto Rico get into such dire straits in the first place?

With a failing economy and a government that has been spending more than it's been drawing in, it was only a matter of time before Puerto Rico would hit a financial crisis. The majority of the debt that the island has amassed has come directly from municipal bonds issued by the government and other agencies in an effort cover expenses and financial shortcomings.

Many investors across the US found these investments attractive considering their triple-tax-exempt status and higher yields compared to other assets. As more and more investors jumped on board, the island's debt continued to mount.

However, other factors also contributed to these financial woes. After corporate tax breaks expired a decade ago, most notable the hugely successful Law 936, and manufacturing industries and jobs started leaving the island, people followed. Population exodus cut Puerto Rico's tax revenue even further, prompting the government to compensate by borrowing even more money.

Since Puerto Rico isn't permitted to file for bankruptcy reorganization, it has asked Congress to give it authority to lower its debt outside of the realm of bankruptcy.

While Puerto Rico has enjoyed many benefits related to being a US territory rather than a state - such as receiving federal assistance without residents having to pay federal personal income tax - it is now feeling the negative effects of its status.

US Congress Steps In

The US Congress is finally addressing the Puerto Rico debt crisis, and after time-consuming negotiations, House Republicans have devised a plan to bail Puerto Rico out of its financial turmoil. 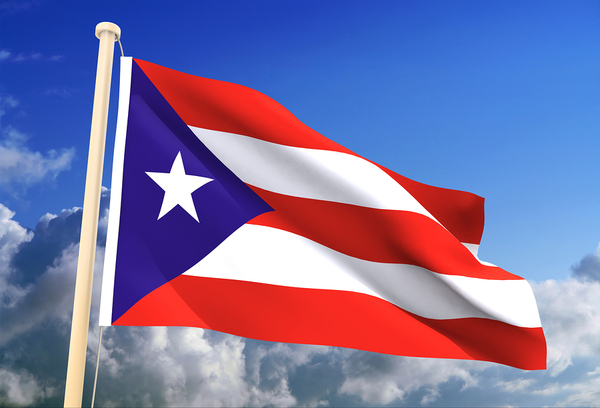 After years of increased borrowing, Puerto Rico is now unable to make good on its paybacks.

A bill that was introduced following these negotiations is anticipated to allow the federal government to manage Puerto Rico's fiscal affairs in an effort to reduce the island's debt, despite the fact that Puerto Rican officials have warned that such heavy surveillance would likely lead to unfavorable consequences. Puerto Rico's governor or legislature would also be prohibited from having any control or supervision of the Oversight Board. Moreover, the bill would override a recent bill enacted by Puerto Rico allowing its government to default on debt payments.

The United States Supreme Court would be permitted to interpret the laws that govern the island with such a bill in effect. Chapter 9 of the bankruptcy code does not allow Puerto Rico to obtain debt relief, although this prohibition, which appeared with no apparent attribution in the 1984 budget bill, leaves only speculation as to the reasons.

While the House bill wouldn't necessarily drop Puerto Rico's exclusion from access to Chapter 9, it would still provide the island with options to lower their debts without having to resort to bankruptcy. It would also give the Oversight Board the right to look into the issues facing Puerto Rico and implement adequate budgets and fiscal plans.

It's highly possible and even expected that the investigations will uncover instances of illicitly-created debt in the Commonwealth, which means some bondholders could realistically be left with little recourse in recouping certain investments.

Until Puerto Rico is able to gain regular access to capital markets - which could take years - the Oversight Board would continue to supervise the island's fiscal affairs. The board would also sift through all bonds, and categorize the creditors accordingly through the debt-reduction process.

The latest action by congress will hopefully lead to a break, and create a way for Puerto Rico to work itself out of debt and back into growth. But we can all learn a lesson from the debacle. Holding onto costly assets and continuously scraping for more cash that can likely never be paid back is a recipe for disaster. At Garnet Capital, we provide loan sale advisory assistance for financial institutions of all sizes and types to ensure maximum profitability while minimizing risk.

Find out more about our valuable loan sale advisory services and register for our online portfolio auction system today.