U.S. Job Growth Slows in November. What Does the Future Hold?

Job creation in the U.S. slowed in November, but the unemployment rate is still the lowest seen in half a century. Despite this strength, though, several economic factors are more ominous, such as trade war uncertainty, slowing home sales, and slackening car sales.

November’s U.S. jobs report showed that the pace of job growth was slowing, to 155,000 from the 170,000 monthly average for September and October. The pace was also below what economic prognosticators had forecast, which was 190,000 new jobs. Should investors be worried that the economy is getting ready for a downturn? 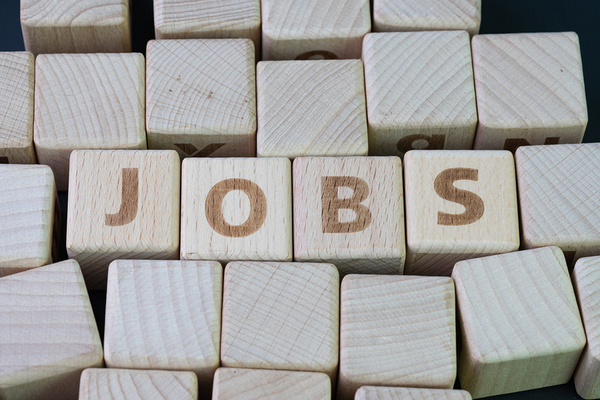 While the pace of job creation slowed, unemployment levels are at historic lows.

If we're looking at the economy through the prism of jobs, the answer would be no. November’s showing was the 98th consecutive month of job market gains. The November unemployment rate was 3.7%, the lowest in 50 years, and unchanged from the previous month despite the drop in job creation.

The unemployment rate is low enough that it is causing earnings to rise at the strongest rate since the Great Recession of 2008-2009. In November, hourly earnings rose on average 0.2%. The yearly average is 3.1% more than last year, for the second consecutive month.

That’s very good news for U.S. workers – and for the many businesses and sectors that depend on their spending to drive profits, including financial services.

Not only that, but the historically low unemployment levels have lifted the employment rates of groups hit very hard by the recession, such as those with a high school degree, those making minimum wage, African-Americans, and Latinos.

Manufacturing, a one-time hard-hit sector, put 27,000 new jobs on the payroll in November. For the previous year, 300,000 manufacturing jobs were created. 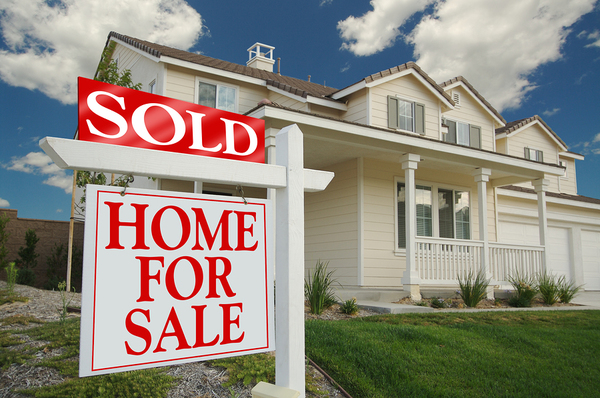 …But Other Areas Are Causing Concern

But if the jobs picture looks good, other areas are causing economic concerns.

Trade war tensions, for example, are creating uncertainty across the board. Although there is the possibility of a trade agreement between the U.S. and China, any deal is far from done – or sure. President Trump has said the U.S. would hike tariffs on $200 billion worth of Chinese products if a deal can’t be reached.

Tariffs have far-reaching impacts on many sectors, from finance to building. Cyclical sectors are particularly vulnerable.

Not only global trade, but domestic economic figures are raising concerns. The construction of single-family homes, for example, dropped for the second consecutive month in October, according to Commerce Department figures. Car sales have also been weak – leading to large layoffs at both General Motors and Ford.

And interest rates are likely to continue to rise. The U.S. Federal Reserve raised rates at their mid-December meeting.

While policymakers at the Fed have been telegraphing that 2019 hikes are also likely, they may change their tune due to the slackening job creation of November.

In times when the economy is healthy, but concerns are also on the horizon, banks should be careful to add high-quality, short-term loans. Loan sale advisors at Garnet Capital can help you manage potential risk while maximizing prudent rewards. For more information, sign up for our newsletter.