EXCERPT: Valley National Bank recently announced plans to acquire Oritani Financial, which will not only help boost its assets and presence in its home state of New Jersey and other nearby states, but will also help strengthen its loan portfolio. And it's time that other banks follow suit. 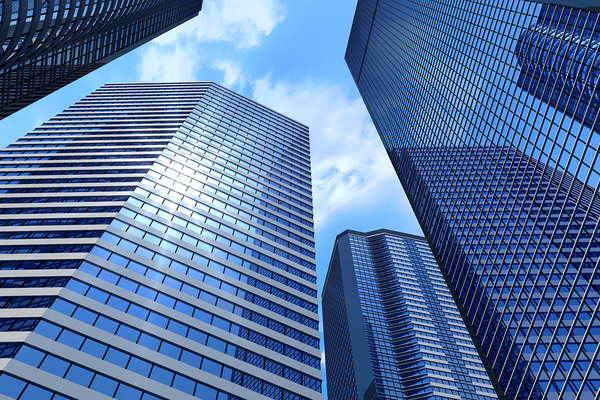 Recent bank mergers are helping financial institutions strengthen their portfolios and boosting their presence in their local markets.

In the current climate of trade wars, bank mergers, and risky lending to overleveraged companies, banks and financial institutions are well-advised to keep a close eye on their loan portfolios and make any necessary changes to be able to weather volatility in the market.

But actions speak louder than words, and some banks are taking action to strengthen their loan portfolios to hedge against any potential economic downturn in the near future.

Take Valley National Bank, for instance. The Wayne, NJ-headquartered bank recently made strides to beef itself up by agreeing to acquire Oritani Financial in nearby Township of Washington, NJ.

Once the transaction is complete, Valley will add an additional $4.1 billion in assets from Oritani to its current $32.5 billion-asset institution in a $740 million deal, which is expected to close later this year. By taking over Oritani's $3.5 billion in loans and $2.9 billion in deposits, Valley's market share in Bergen County, NJ, will double, while also helping to boost its presence in Hudson County.

The acquisition will also increase Valley's capital and give its balance sheet more flexibility, while adding more branches across New Jersey, as well as in New York, Florida, and Alabama.

Not only will this acquisition help to bolster Valley's assets, but it will also help the financial institution boost its growth profile and provide both its customer base and that of Oritani with expanded products and services. 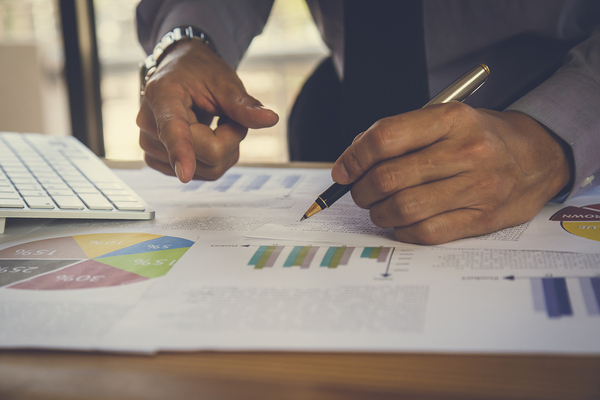 Banks and financial institutions should take steps to strengthen their loan portfolios to hedge against any possible economic issues in the future and keep them relevant and competitive.

The acquisition comes after a string of other mergers and joins what has been dubbed a 'new wave' of bank mergers over the recent past. Perhaps among the more notable mergers is this past year's venture between BB&T and SunTrust that resulted in a whopping $66 billion transaction. The deal is the largest of its kind since the financial debacle over a decade ago.

And while that particular transaction was a particularly large one, many others are joining the ranks, including the M&A between Fifth Third Bancorp and MB Financial last year that ended in a $4.7 billion transaction.

Valley's recent announcement to acquire Oritani and boosting its capital, loan assets, and presence with more branches in the east is a testament to banks taking steps to strengthen their loan portfolios and solidify their positions in the financial world.

The bottom line is that banks can and should take measures to strengthen their profiles with in-market acquisitions in addition to stretching their marketing areas. And Garnet Capital is well-versed in all aspects of enhancing the presence and strength of banks and financial institutions through appropriate loan sales and acquisitions.