Commercial Loan Sales (Performing and Distressed)
U.S. banks saw diminished or flat demand for commercial loans during the Q3 that is highly likely to be reflected when earnings are reported in October. While personal and consumer loans ticked up during the quarter, commercial loan prospects were decidedly lackluster, particularly in the regional banks, which have a historical strength in commercial lending. 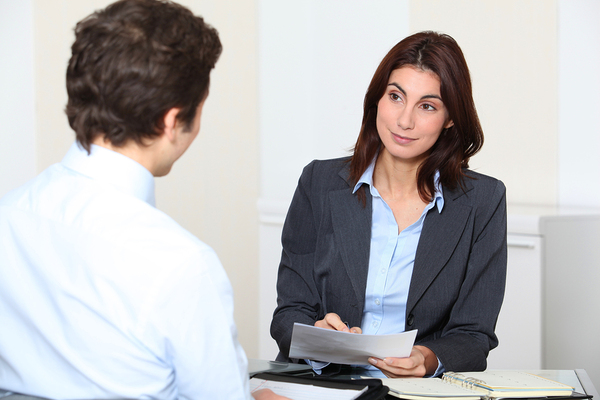 Commercial loans will likely be flat to down in the Q3.

A Challenging Quarter for U.S. Regionals

North Carolina-based BB&T, for example, expects loans to climb just 1% from the prior quarter, down a bit from its previous estimate of 3% for the Q3. BB&T CEO Kelley King described the current lending market as "challenging" at a banking conference in mid-September.

Many banks forecast flat commercial loans in the third quarter. Comerica expects its earnings to be "stable" quarter to quarter.

At the end of the second quarter, loan balances in the industry stood at $181.9 billion, up only 2% from first quarter levels.

The degree of caution in small businesses especially can be seen in the Thomson Reuters/PayNet Small Business Lending Index, which dropped 13% in July from the previous month level.

The economy is the primary culprit. Gross domestic product (GDP), once forecast to climb at a healthy 2.6% clip in 2016, is now estimated to be just 1.9% this year. Corporate profits have been weak in sectors like energy, construction, and agriculture. Businesses are holding back on loans as a result.

The business sector weakness has caused the level of nonperforming loans to rise slightly.

In addition, uncertainty surrounding the outcome of the U.S. presidential election is thought by some bank leaders to be exerting an additional drag on commercial loan applications.

BB&T's King says there is a "huge pent-up demand" that should drive a turnaround in commercial loans. Once the economy recovers and the election outcome is clear, commercial loans should see a future uptick. 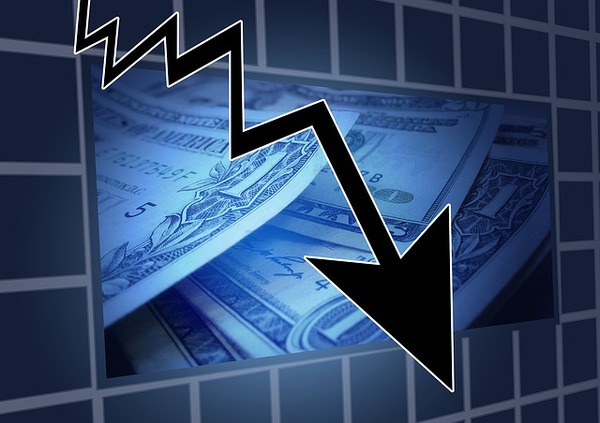 The weakness was not confined to U.S. banks. The Singapore Straits Times, for example, reported that bank loans registered declines for the tenth consecutive month in July due to the lackluster economy.

Its dampening effect on business leader sentiment and business activity caused loans to fall 2.2% year over year, to $597.2 billion. Reductions in business lending was the primary driver of the decrease.

Loans to the commercial sector declined 5% year over year in July, hitting $351.8 million. A report from the Monetary Authority of Singapore indicated that the figure marked the 11th consecutive month of falling loans. The general commerce sector was particularly hard hit.

The weakness stems from general economy conditions and the impact of the British vote to leave the European Union in June. The vote, known as Brexit, is likely to have profound repercussions on business and trading worldwide.

This extended weakness has not been seen since the late 1980s, when loans shrank for nearly a year.

If you're looking to take on loans, the seasoned loan advisors at Garnet Capital can provide assistance. We sell loans of all asset types, including commercial and consumer. A loan advisory service can help balance your portfolios. Stay informed; sign up for our newsletter.