What Decreasing Deposits Mean for Banks

Banks across the U.S. are challenged by deposits. Total deposits are down for the most recent quarter, even though they have increased year-over-year. But deposits, which are banks’ funding source, are becoming harder and harder to generate, due to both competition and rising interest rates. 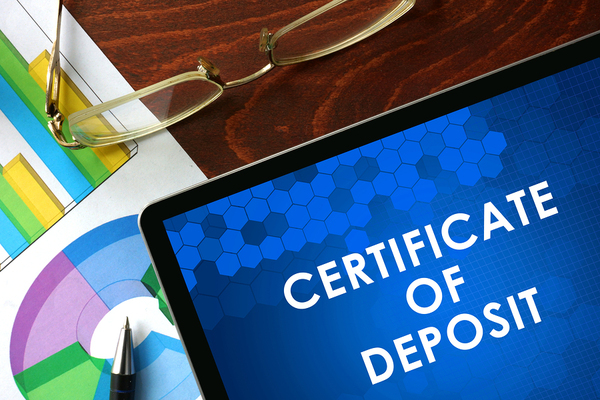 Most loan product growth is coming in CDs rather than checking and savings accounts...

Online financial institutions pressure traditional banks because some have been leaders in offering higher interest rates on savings vehicles — and the ability to offer higher rates is fueled at least in part by the lower cost of doing business in online-only companies versus those with a large bricks-and-mortar presence.  When interest rates were much lower in the past few years it did not pay for depositors to shop around.  Now they are doing just that.

Ally Bank, for example, currently offers 2.5% on a 12-month certificate of deposit (CD), significantly above the average 0.75% offered on the same product at banks and the average 0.92% at credit unions as of June. High rates is one of the sources of online Ally Bank’s rise to a $145 billion bank in assets. Other predominantly online banks, such as Synchrony Financial, also offer consumer savings vehicle interest rates above what banks are offering.

Currently, although large and regional banks are raising their rates, they still don’t equal those of Ally and similar competitors. And that could be a problem going forward. 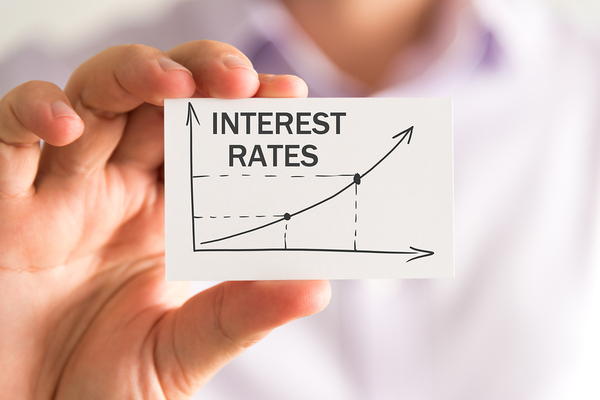 ...but rates on CDs must rise due to competitive pressures and climbing interest rates.

But an even larger culprit in the rise in interest rates that began in late 2015 and is expected to continue through 2019.

Many banks, large and regional ones especially, have been slow to raise interest rates on their savings accounts and CDs, and few have hiked them in tandem with each ratchet up of interest rates. But eventually, gradually rising rates need to be reflected in product offerings, or consumers will go elsewhere—either to brick-and-mortar competitors or to online banks.

What rising interest rates for savings vehicles mean for banks is that the cost of their source of funding is rising. Loan growth is business growth for banks, and savings deposits are the source of loans. For banks, as for most businesses, the lower the supply costs and the higher the product costs, the better for margins. But the first part of that equation, for banks, is increasingly not applicable, because the supply costs—the costs to get savings deposits, as measured in the interest rates offered—are increasingly climbing.

The climb in CD balances is particularly robust, advancing 15.3% as of June 2018 over July 2017. According to American Banker, that was far above checking and savings account deposits. But CDs have higher interest rates than other deposit products that yield interest.

Yet it’s not possible to banks to ignore CDs in favor of other products, because CDs are constituting nearly all of banks’ deposit growth. Banks who elect to ignore CDs may see flat or even down earnings.

As a result, banks are very likely to see their earnings pressured this year and going forward, as long as interest rates continue to rise.

How a Whole Loan Broker Can Help

Interest rates on deposits are rising and likely to keep climbing. Terms on CDs are increasing as well. The result for banks is rising cost of funds, which can impact the bottom line.

The loan sale advisors at Garnet Capital can help banks source and purchase appropriate portfolios, such as shorter-term, high quality loans. Garnet is currently representing sellers of several types of these portfolios. Register for our online portfolio auction system today.