What a Healthy Economy & Rising Interest Rates Mean For Lenders

As the U.S. economy continues to show signs of expansion, that growth will have implications for interest rates and lenders in the coming year.

Outgoing Federal Reserve Chairwoman Janet Yellen spoke to the Congressional Joint Economic Committee on Nov. 29, giving lawmakers some encouraging news. Yellen said that not only had economic expansion strengthened in the U.S. compared to earlier in the year but that she also expected that growth to continue. A healthy economy will have implications for interest rates going forward, which will also impact lenders in the coming year. 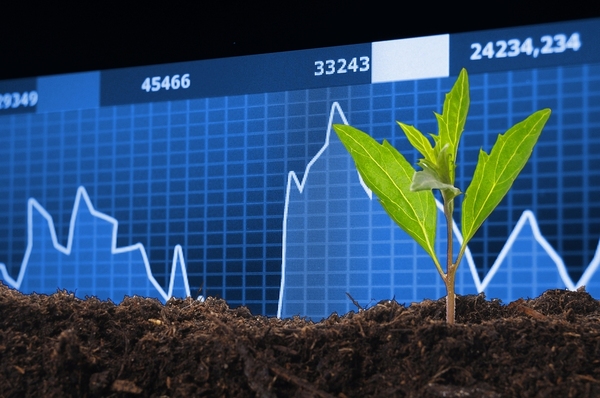 Signs of economic growth could mean additional interest rate hikes on the horizon.

When Yellen met with the Congressional committee last week, she commented on both economic growth as well as future rate hikes. On expansion, Yellen stated, "Economic growth appears to have stepped up from its subdued pace early in the year," although noted that it was slow by historical standards. According to the Commerce Department's latest figures, the American economy expanded by 3.3 percent in the third quarter, which was higher than its 3 percent projection.

Yellen's term ends in February and her successor, Jerome Powell met before the Senate Committee on Banking, Housing and Urban Affairs on Nov. 28 for confirmation hearings. Powell confirmed that there would likely be additional rate hikes and most experts see few policy changes in store at the Fed with this upcoming change.

As the economy proves its strength, lending rates tend to follow suit with increases. While one can't predict with certainty what the Fed will do in the future, it's a safe bet that they will continue to increase rates in the coming year.

As interest rates rise, much of the benefit of those rate hikes wind up in the pockets of deposit account holders. Large publicly-traded banks are paying about 0.40 percent on their deposits today, which is up from 0.24 percent two years ago. These payouts for deposits will continue to jump in concert with both interest rate hikes and competition.

Currently, with the exception of residential mortgages, outstanding loan balances of all types are at all-time highs, which means that there is also an increased demand for deposits to fund those loans. Some online banks are paying the highest rates for deposits, with Goldman Sachs' online savings account now paying a 1.29 percent interest rate with no minimum deposit. 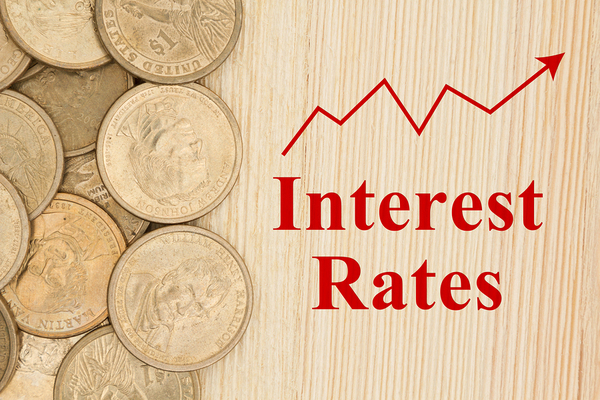 A healthy economy and rising interest rates create a need for lenders to optimize portfolios.

Optimizing loan portfolios in the face of additional rate hikes makes sense for banks who wish to mitigate interest rate risk and maximize their returns. While interest rates remain low, now is the best time for lenders to acquire adjustable-rate and short-term loans as a way to create the most healthy loan portfolios.

Locating high-quality loans can be a challenge, and the best way to find the most profitable loan acquisitions is to partner with a professional loan sale advisor who can help guide purchase and sale decisions.

Garnet Capital can also provide assistance to lenders who need to sell their nonperforming assets at the most favorable prices. Register for our online portfolio auction system today to start optimizing your organization's loan portfolios for the coming year.