What can the Banking Industry Can Learn From Pokemon GO 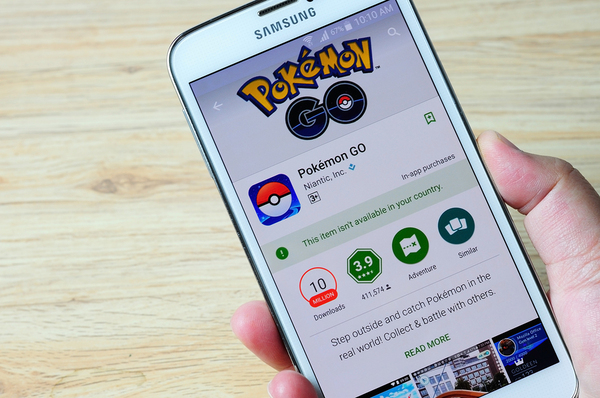 Pokémon GO is a popular game that's intrigued millions of people across the globe to capture digital creatures.

If you're not already playing it yourself, most likely you know someone who is. It's Pokémon GO, and it's taking the digital world by storm. But what can a simple little game teach the powerful banking industry?

While digital in nature, it's not the actual technology behind Pokémon GO that developers have been focusing on. Rather, it's the experience itself that is focused on, linking the tangible with the virtual in order to entice players to become heavily engaged and coming back for more.

Pokémon GO, for those who aren't yet familiar with it, is a free mobile game that makes use of a smartphone's GPS and camera to allow users to see "Pokémon" creatures through the phone's display window, as if they actually physically exist. Players walk around their local areas trying to catch these creatures.

Sounds simple enough, but how can bankers learn from its application?

The banking industry has largely been a very traditional one that's often slow to change when it comes to technology. However, the industry has increasingly been infusing technology in its services to businesses and consumers, especially with the introduction of fintech firms over the recent past. Such an emergence of online lenders has certainly had a profound influence on banks, which are increasingly incorporating many of the same types of digital platforms to serve the needs of its client base.

Today, Pokémon Go has given the banking industry another technologically-driven advancement to learn from. Banks have only marginally used augmented reality (AR), which marries the tangible world with digital technology.

Pokémon Go is completely dependent on augmented reality, and has had the incredible success of encouraging the masses to embrace and adopt such technology. While there have been some issues and glitches with the game since its inception, the fact of the matter is that awareness and usage of the game is widespread despite any 'problems'.

Considering the extensive popularity of Pokémon GO, more and more consumers are learning how to interact with augmented reality through play. The more experiences such as these increase in popularity with other apps, the bigger the possibility for a dramatic increase in mobile banking AR opportunities that banks can take advantage of.

People are much more apt to be taught something new if the process to learn is fun and interesting, as opposed to boring and mundane. Pokémon GO has certainly followed the principles of applying a game design to achieve a specific goal. In the case of this game, it doesn't make it seem mandatory that certain paths need to be taken to find these creatures; instead, knowing that there is an end goal in mind makes it more enticing for players to want to finish the activity. 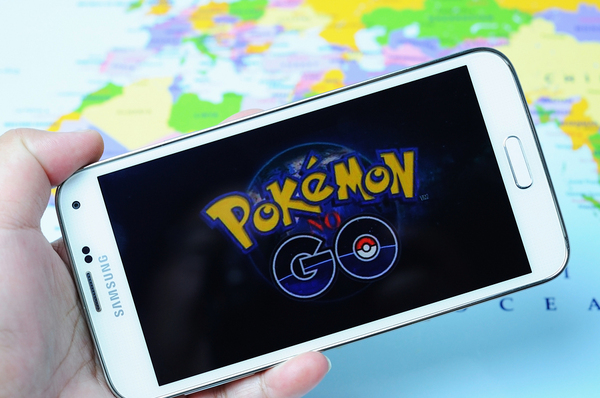 Banks can learn a few valuable lessons from the application of Pokémon GO.

Gaming and banking are obviously two different realms, but there's no reason why the concept of gamification can't be used to make otherwise unexciting and tedious banking-related tasks seem less tiresome and more pleasant.

Pokémon GO uses the GPS information of a user's smartphone to track the location of players. That's precisely how the app is able to make these digital creatures appear over environments that players are physically surrounded by.

Because of this feature, Pokémon GO is able to gather a ton of geographic data from gamers, including where they are in real time, where they go afterwards, and even where they came from.

The banking industry can learn a lot from this. Adopting geolocation technology can give banks the opportunity to extend more relevant offers in real-time, capturing the attention of consumers and making such offers more attractive.

The banking industry is already in the perfect position to enhance the relevance of their offerings, considering the fact that they already have plenty of data about customers' banking history behaviors. Adding the element of geolocation can give banks the opportunity to offer their customers much more razor-focused offerings that they're looking for.

The world of banking is certainly experiencing a seismic shift with the implementation of digital technology. Surely, banks must maintain an open mind about embracing and adopting such technology in an effort to improve customer experiences and boost business.

Navigating the waters of the lending realm amidst such technological change can be a bit tricky, which is why it's recommended to pair up with a professional and experienced loan sale advisor like Garnet Capital to ensure all sales and acquisitions of loan assets are done with a clear focus of optimizing the overall loan portfolio.

Register for our online portfolio auction system today to find out more about our loan adversity services for your financial institution.