Who Is Too Big to Fail? 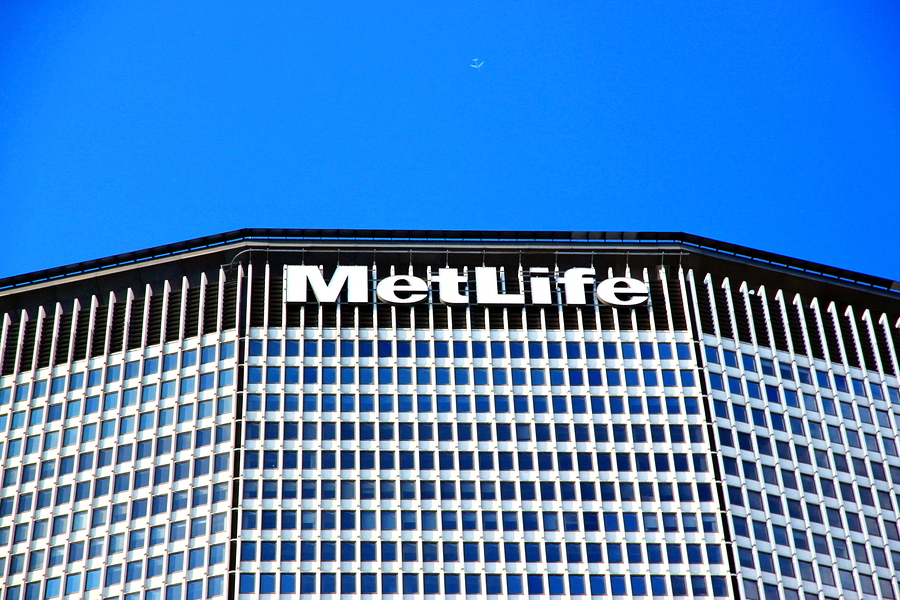 MetLife's recent shedding of its systemically important status via a federal judge ruling has those in the nonbank financial industry wondering who is "too big to fail."

A federal judge recently overturned the ruling that labeled insurance provider MetLife as "too big too fail."

Regulators authorized by the Dodd-Frank Act - the Financial Stability Oversight Council - categorized MetLife, among other nonbank financial institutions, as requiring closer surveillance and an increased need for capital, much like the big banks of the nation.

But Federal District Court for the District of Columbia Judge Rosemary M. Collyer didn't agree with MetLife's classification, arguing that the insurance provider's vulnerability to financial duress was not fully and accurately assessed, and ordered this title to be wiped from the insurance company.

According to Judge Collyer, not enough substantial evidence was used to make the declaration that MetLife is a systemically important financial institution, and therefore subject to tighter regulations that could very well expose the company to heightened risk of economic crisis.

According to the Treasury Department, however, a thorough and meticulous investigation of MetLife was in fact conducted by regulators created by Dodd-Frank, and the regulators will continue to fight to designate MetLife as "too big to fail" once again.

This situation has since sparked debate about which nonbank financial companies truly are too big to fail.

Proponents of the Dodd-Frank Act are hoping to see the fight continue, as they believe this overturn would lead to compromised regulation of the shadow banking system. Concerns are also being raised about how this ruling will affect any future efforts to develop rules in the financial realm in order to prevent situations like that of the American International Group (AIG) debacle back in 2008.

GE and Prudential Taking Steps to Shed the Systemically-Important Label

While MetLife has had help from a federal judge to drop the designation, GE's financial arm is considering separating or selling off businesses in order to do the same. By shrinking in size, GE says it wouldn't be large enough to be a threat to the financial system should it collapse. Prudential and AIG could also seek out their legal options, depending on Judge Collyer's full description of the legal proceedings.

US Government Seeking an Appeal

Despite Judge Collyer's ruling, the US government is looking to appeal the decision. 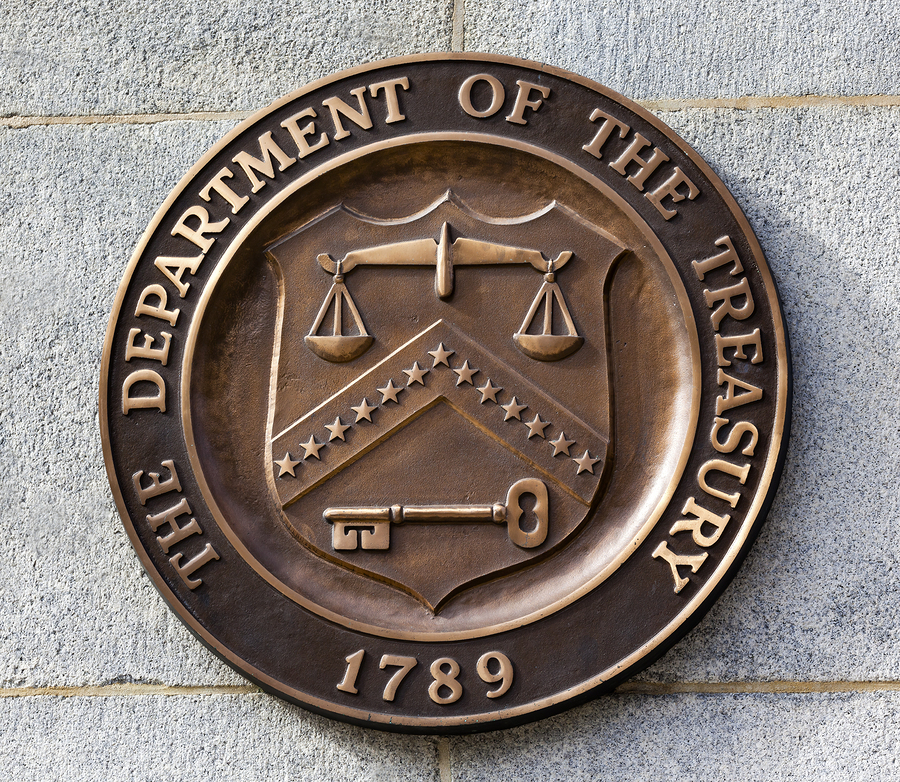 According to Treasury Secretary and spokesperson Jack Lew, the federal government vehemently disagreed with the judge's decision and plans to take action to reinstate the designation of MetLife as a systemically important financial institution.

The label was specifically designed for large nonbank financial companies who could put the US economy at risk should they fall apart, akin to the near-catastrophe of insurance giant AIG eight years ago.

Such a court decision raises concerns that the biggest financial firms in the country - and the world - will experience much less scrutiny than before the economic crisis of 2008.

Protecting loan portfolios is of paramount importance among financial institutions, regardless of their size. With heightened regulations and scrutiny in the world of finances, it's highly recommended to work with a team of professionals who have extensive expertise in the field of boosting protection and profitability of loan portfolios.

Register for our online portfolio auction system to discover more about our services.