Why Banks Are Taking a Closer Look at Their Loan Portfolios

EXCERPT: In the event that another recession takes place, some banks and lenders are retreating from loans in certain sectors, including commercial real estate, to hedge against risk. All banks should take a closer look at their loan portfolios to adjust them for possible risks. 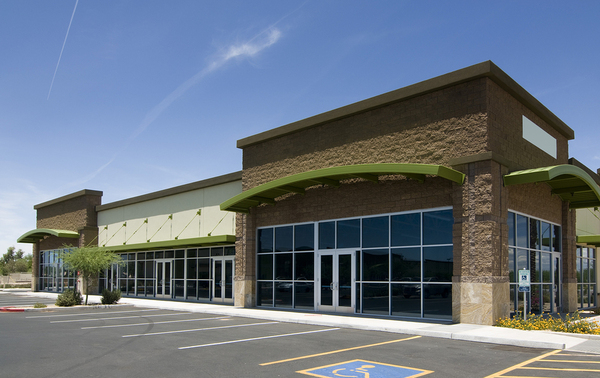 Some banks and lenders are retreating from loans in certain sectors, including commercial real estate, in an effort to hedge against risk from a potential economic downturn.

While the economy has been experiencing a streak of growth in recent months, the notion of a recession still looms in the minds of many, including lenders. This has prompted many lenders to take a closer look at their portfolios.

Many economists believe that we may be close to another recession, possibly within the next year or two, though others don't have such a bleak outlook. That said, the potential for an economic downturn exists, and banks are taking steps to prepare for a possible hit to the economy by allowing loan assets in riskier segments to run off without acquiring new ones in their place. In particular, some banks are retreating from commercial real estate.

Perhaps the sting of the last recession is still being felt, or at least its memory is still etched in the minds of bankers and lenders. A repeat of what happened over a decade ago is not what anyone wants, and as such, measures have already been taken and adopted to prevent another round. 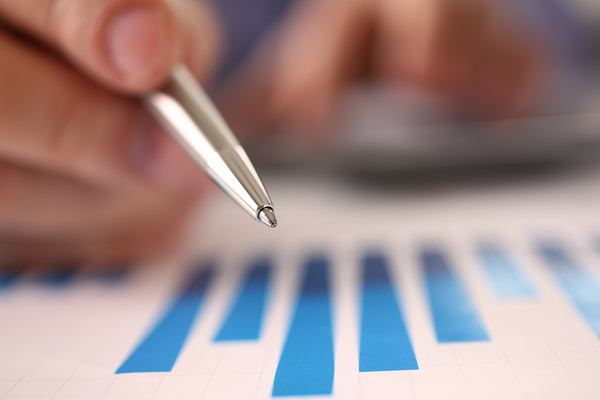 Banks would be wise to take a closer look at their loan portfolios to adjust them for possible risks in the near future.

Dallas-based Texas Capital Bancshares, for instance, has already taken steps to ward against any potential economic downturn by running off leveraged and energy-industry loans in an effort to minimize risk with its loan portfolio. More specifically, the bank has reduced commercial/industrial and leveraged loan categories by 13 percent over the past six months, and executives expect these loans to be slashed by 30 percent by the end of the year.

Winter Haven, FL-based CenterState Bank has been much less active in the commercial real estate realm recently, leaving as much as $700 million C&I loans on the table over Q2. Previously, the bank would have been aggressive in bidding on these types of loans, winning over half of those in which they had an opportunity to lend.

Phoenix-based Western Alliance Bancorp has also cut back on construction and land development loans by approximately $200 million from the same time last year. Even if the central bank decides to cut rates, executives with the bank claim still want to remain conservative for the long haul.

Other banks have generally indicated that they're focusing more on safer investments should an economic decline take place.

Whether they're specific or not about where they're planning to cut risk, banks are increasingly looking more carefully at their portfolios to ward against future risks. Garnet Capital can help lenders review their commercial real estate portfolios and find the most appropriate buyers if the decision is to sell.

Sign up for our newsletter today to stay in touch.