Why More Investors Are Turning Toward Subprime Auto Loans

More investors are turning toward subprime loans to obtain better yields, for both bonds and whole loans. Currently, subprime loans backed by automobiles offer rates over 6%—about 100% more than the current yield on a 10-year Treasury—according to the Wall Street Journal 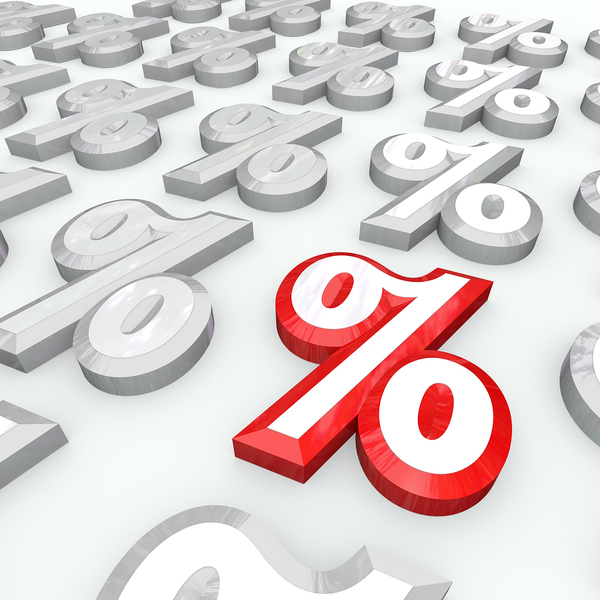 Investors are turning toward subprime loans to obtain higher yields.

Are investors looking at subprime loans chasing them at their peril? The risk, of course, is that consumers will default on their car loans if the economy turns south. If that happens, the bondholders could experience losses that will cut into those excess yields.

One camp thinks the risk is acceptable, given the higher yields.

First, even subprime borrowers are increasing their credit score. Securitization pools in 2018 average a FICO score of 588 versus 577 in 2017, according to Fitch Ratings.

Second, the economy is robust. More importantly, consumers in this economy continue on the whole to repay their loans. Right now, average household debt stands at an all-time high, but overall, payments are still being made.

Third, cars themselves may be the last thing consumers hang on to during an economic downturn. Why? Because they provide a vital lifeline in getting to work. Defaulting on a home mortgage may be something no consumer wants to do, but they can continue to work and earn if a mortgage default occurs. With a car lost to default, their ability to get to work might become dicey.

Whatever the merit of these arguments, it’s clear that many investors are comfortable with subprime auto loans. Nearly $30 billion of asset-backed securities composed of subprime car loans have been issued so far in 2018, 21% above the $24.5 billion issued in all of last year—which was itself a record.

Not only that, but the securities purchased include single-B credit ratings. That’s the lowest grade possible with these types of bonds, and has passed the border into junk levels. So far, $318 million in single-B debt has been issued this year. 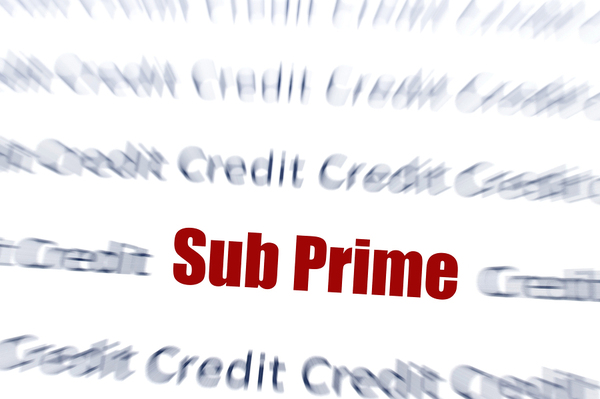 Subprime loans are riskier than loans to borrowers with a higher credit score.

Or a Risky Business?

But another camp thinks that signs of risk are piling up.

First, some harbingers of default are increasing. Eighty percent of car loan recipients are getting term loans of over five years. These have historically been more likely to default. Even more worrisome, 90-day delinquencies have been increasing for all car loans for the past six years.

Second, some observers that the closure of Honor Finance LLC, a subprime auto lender, is an omen of things to come. Standard & Poor’s downgraded many bonds backed by Honor’s loans to a CC rating—a level the WSJ characterizes as “bottom of the barrel.”

Honor’s delinquencies from borrowers started to climb in 2017. However, many borrowers got extensions to pay, so the losses weren’t immediately recorded on the books. Ultimately, though, total net losses on the car loans behind the bonds started to climb to a level necessitating losses.

In addition, Florida-based Summit Financial Corp. recently filed for Chapter 11 bankruptcy protection. It has written subprime car loans since the 1980s. Its loans were performing as expected, but a geographic concentration was affected by Hurricane Irma, which negatively affected performance.

How a Whole Loan Broker Can Help

The choice of whether to participate in bonds backed by subprime loans needs to be considered carefully, with attention to both potential reward and potential risk. Garnet is marketing the Summit Financial Corp. portfolio as whole loans. If you’d like to talk to us about participation, Register for our online portfolio auction system.