Trending Right Now
EXCERPT:  The coronavirus is having a dire impact on the global economy. It is reaching as far as the U.S. in terms of hits to the U.S. stock market, consumers, and the domestic economy. Financial institutions are taking steps to protect their balance sheets amidst such economic uncertainty. 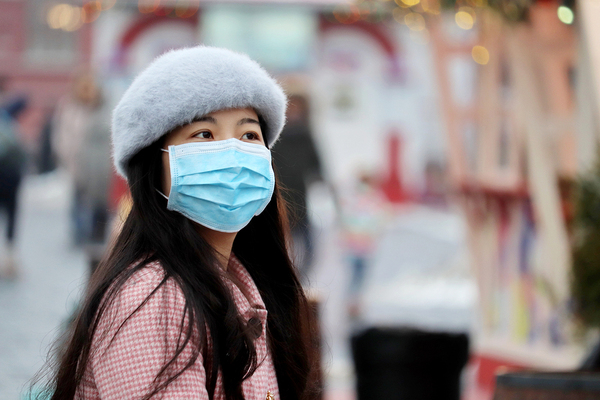 The coronavirus has sparked global panic as the disease rapidly spreads, negatively affecting the health of the global population, and businesses as well.

The most recent and catastrophic health epidemic striking the world at large is the coronavirus, which is having an impact both on global health and economic growth.

The latest numbers indicate that coronavirus is now deadlier than the infamous SARS outbreak in 2003. As of this writing, almost 40,000 have been infected, and nearly 1,000 people have died worldwide.

But as dire as this situation is from a global health perspective, it's also ransacking the financial health of the world, impacting big business.

China's economy is already on shaky ground with slowing growth and the effects of the U.S. trade war, but the outbreak of the coronavirus has put the nation in a particularly vulnerable position. And considering China is a global financial heavyweight, the fact that it's in virtual isolation from the rest of the world at the moment is hitting the nation hard. That said, we're also seeing a ripple effect across the globe.

Reduced multinational business, drops in imports/exports, less consumption, closed factories, severed global supply chains, and plummeting asset prices are causing rising concern in the world economy. And as the virus continues to rapidly spread with no end in sight, uncertainty over continued issues with the global economy looms. 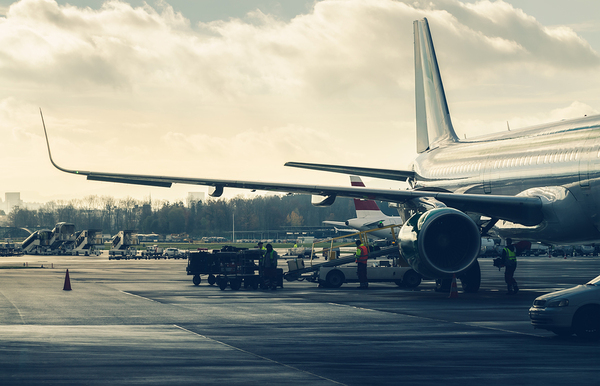 Travel restrictions have hit China hard, as well as the global economy as a whole.

China's economy has long been increasing their debt, but before the coronavirus hit, economists were expecting Chinese growth this year following an apparent truce to the ongoing trade war. But upon news of the coronavirus, such expectations have quickly turned as Chinese consumer spending and industrial activity slow to a crawl.

The ripple effect is also being felt on the other side of the globe in the U.S.. If the virus continues to spread, it could pose a threat to U.S. economic expansion.

Goldman Sachs says the coronavirus will lower U.S. output to 0.5 percentage points at an annual rate over the first quarter. That said, the multinational investment bank believes growth will rebound in the second quarter and won't have much of an effect on full-year growth. But at the same time, things still are up in the air, as no one knows when the outbreak will end. While it may only be a few tenths of a percentage point, it could be a lot more depending on how long it takes to contain the disease.

Chinese President Xi Jinping ordered the city of Wuhan to be on lockdown, prohibiting people from either entering or exiting the area in an effort to contain the virus. Many other countries and airlines have also banned travel to and from China in an effort to contain the virus and prevent it from spreading. The U.S., in particular, has temporarily disallowed entry to foreign nationals who have been to China and is requiring Americans arriving from China to be quarantined for up to 14 days.

Such drastic travel restrictions to and from China will undoubtedly hurt China and the global economy as a whole. And since the situation is presumably in its infancy, it may even be too early to estimate the full extent of the potential damage.

Apple is closing its offices and stores in China temporarily, affecting about 10,000 people in the country. But such closures will also affect other nations that import products produced on Chinese soil.

German automakers VW and BMW have also temporarily closed their production plants in China. Even the likes of Disney and Wynn Resort have reported negative effects on their bottom lines. And until the virus starts to show signs of slowing down, the impacts will continue to be felt in international business.

Banks Encouraged to Hedge Against Risk

Amidst the global economic uncertainty stemming from the latest worldwide health crisis, banks and lenders should immediately revisit and reassess their loan portfolios and make any necessary changes that will help hedge against risk. This is particularly important during a time when the domestic economy could be subject to a change in projections.

Selling off risky assets and acquiring more robust ones can help ensure a stronger portfolio, and Garnet Capital can help with that.