Will We See a Year-End Interest Rate Hike? 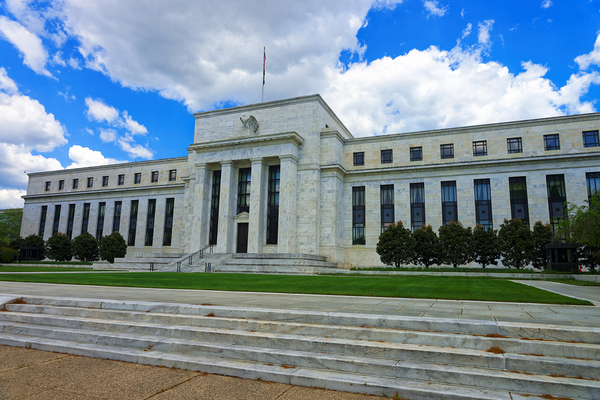 The Federal Reserve may wait until December to raise interest rates.

The Federal Reserve is inching closer to increasing interest rates again, but just how close remains to be seen. Americans have been on the edge of their seats waiting to see if and when the Fed will finally boost interest rates.

In the years following the financial crisis of 2008, interest rates have been hovering near historical lows. The central bank has continued this extended low-interest environment to provide the American economy with a chance to get back on its feet after the financial chaos over eight years ago.

The question is, when will interest rates finally start on an upward ascent?

Federal chairwomen Janet Yellen recently commented about the continued strong performance of the labor market and a positive outlook for the overall American economy, sparking heightened speculation that the federal funds rate would be increased at the Fed's next meeting in mid-September. She also said the Fed believes it is close to reaching its goals of solid employment, stable prices, and healthy consumer spending.

However, Yellen did not offer any further insight into what the Fed wants to see before choosing to boost rates.

September or December: When Will an Interest Rate Hike Take Place?

The majority of analysts believe the Fed will wait until after the presidential election to hike rates. That means a rate increase will likely happen at the Fed's December meeting. 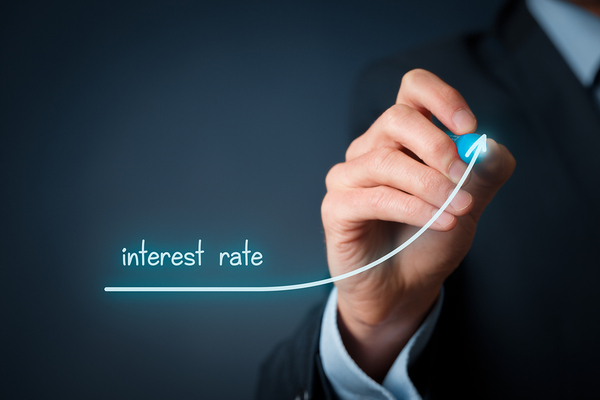 The central bank doesn't seem to be in any hurry to increase rates after the August jobs report.

While the economy and labor market have shown signs of strength this year, things started to cool off as only 151,000 jobs were added in August, a big drop from 275,000 in July and 271,000 in June. In addition, the average hourly pay rate increased 2.4 percent in the 12 months year-to-year ending in August, down from 2.7 percent in July.

Since then, the chances of an interest rate increase in September have dipped to 12 percent compared to 20 percent before the August jobs report.

Low interest rates entice borrowing, which helps stimulate economic growth. An increase in rates will steadily lessen this incentive, and as such, the Fed has been hesitant to remove the cap up to now.

Many experts agree that the central bank will want to see more evidence of strength in the economy and labor market before raising rates. As such, the agency may just wait until its December meeting to do that.

The US central bank increased interest rates last December for the first time since the economic crisis. It was since predicted that four more rate hikes would occur throughout 2016. However, the Fed has instead kept the rate between 0.25 and 0.5 percent amidst volatility in the financial market, the slowdown in global growth, and delayed progress in reaching its 2 percent inflation goal.

What Does the Election Have To Do With a Potential Rate Hike?

While the economic effect of a 0.25 percentage point rate increase would likely be small, any action from the Fed so close to the election could cause a ripple in the political waters. The central bank simply does not want to be condemned for potentially letting politics influence its decision.

Considering the fact that the Fed is the only key player in stimulating the economy, it risks becoming a political target. Yellen and the Fed could very well become targets of heated debate if the decision to increase the rate so close to the election is made.

Only time will tell when the Fed will finally hike interest rates. In the meantime, financial institutions of all types and sizes need to make the right decisions when it comes to the purchase and sale of their assets. As such, it's necessary to keep a watchful eye on their portfolios. Before rates ultimately rise, now may be as good a time as ever to purchase loan portfolios of superior quality and ensure they have adjustable rates or shorter terms.

The central bank's ultimate decision has a direct impact on the profitability of banks, credit unions, online lenders, and others. Getting sound and experienced advice from a loan sale advisory team at Garnet Capital can help ensure the right decisions are made as far as what assets to leave on balance sheet, which ones to sell, and which ones to acquire. Sign up for our newsletter today to receive up-to-date information on how to optimize your loan portfolio.