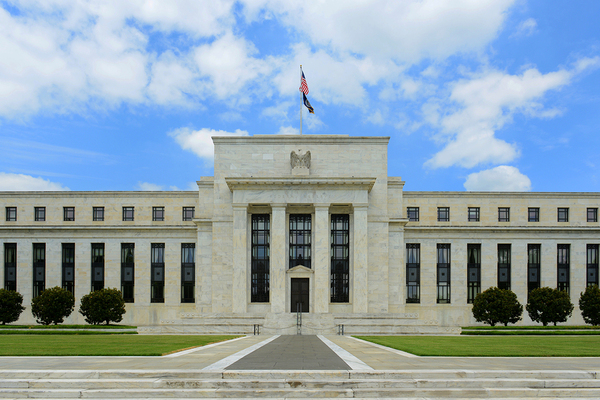 The Federal Reserve does not anticipate increasing rates for the remainder of 2019.

Inflation continues to be subdued, which may help keep bond yields lower and place downward pressure on interest rates.

U.S. government bond yields recently dropped after a report showed that consumer prices had only modestly increased in March, with an underlying inflation trend remaining contained as both domestic and global economic growth continue to stagnate.

The consumer-price index did not rise as much as economists expected it to, either. Slower housing activity and business investing are also concerning investors.

The yield on the benchmark 10-year Treasury note was around 2.567% on Wednesday. It fell last month to its lowest level since 2017 as investors continue to worry about the domestic and global economy.

Generally speaking, inflation places pressure on demand for bonds because it weakens the purchasing power of their fixed payouts.

Other sources of concern include a drop in yields on long-term government debt. History has shown that inverted yield curves — whereby long-term yields fall below short-term yields — often precede recessions by as little as a few months. 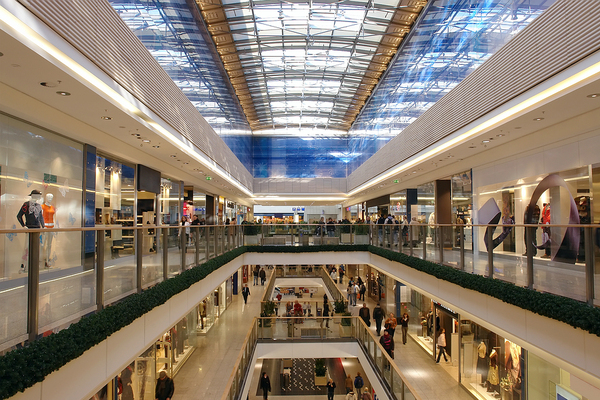 The consumer-price index increased less than economists thought it would, pointing to weaker consumer spending.

Yield inversion occurs when expectations for growth weaken. The yield curve typically slopes upward, but if traders believe that fewer goods and services will be produced over the long-term compared to the short-term, the curve can invert as an increasing number of investors shift to long-term assets.

Because banks borrow on shorter time frames and lend with longer time frames, bank stocks are also showing uncertainty as a result of recent fluctuations in bond yields ahead of earnings.

Such a situation supports the Federal Reserve's decision last month not to increases interest rates, with no anticipation to raise rates for the remainder of 2019 as the economy continues to slow.

Further, there are no concerns about deflation, giving the Fed no incentive to slash rates either.

With lots of uncertainty within the market and a continued low interest rate environment, now is as good a time as ever for banks and lenders to take a defensive stance and carefully assess their loan portfolios. Further, they should consider selling off longer-duration assets that may have been underwater a few months ago. In their place should be shorter-duration, higher-rate assets.

Garnet Capital can help with the loan sale and acquisition process to ensure a healthy and well-diversified portfolio consisting of only the highest quality loan assets.

Stay on top of the ongoings of the economy and how they affect how banks and lenders should handle their loan portfolios and sign up for our newsletter today.