With Mergers on the Horizon, There's No Better Time to Clean Your Balance Sheet

Excerpt: There is a new wave of large bank consolidations on the horizon, with a recent deal between BB&T and SunTrust marking the largest in about a decade. As such, now is the time for banks to clean up their balance sheets and be prepared for these anticipated mergers. 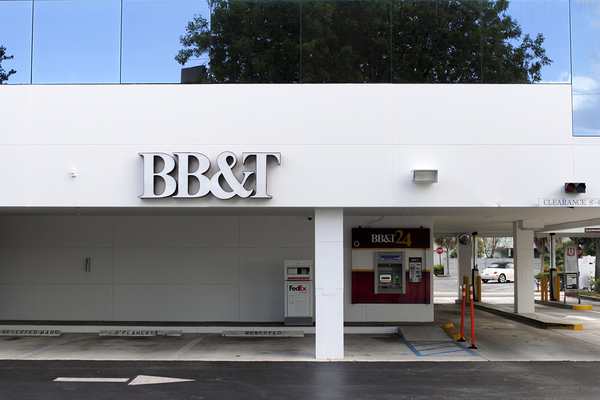 BB&T’s recent merger with SunTrust marks the largest bank merger in the US in more than a decade. Is this the start of accelerated bank consolidations?

With the recent merger between BB&T and SunTrust earlier this year resulting in an astounding $66 billion transaction and marking the biggest bank deal in the U.S. since the 2008 economic crisis, the banking industry is abuzz with a potential influx of bank mergers to come.

This monster of a deal may be the largest of its kind in recent years, but a number of other similar deals have also been taking place — including last year's M&A between Fifth Third Bancorp and MB Financial, a $4.7 billion deal.

It seems as though more and more mergers are on the horizon, with the recent BB&T/SunTrust deal potentially being the spark for the fire. Many are wondering whether there's a new wave of bank consolidations on the way that could potentially reshape the banking industry.

Mergers can help banks quickly scale and acquire many new customers almost immediately. And in addition to providing these banks with more capital to invest with and loan out, it also offers a much farther reach to expand operations. 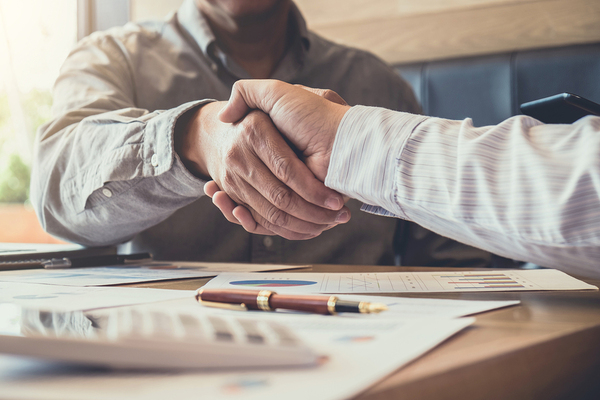 A new wave of bank mergers should prompt banks and lenders to take a closer look at their loan portfolios and prepare for this potentially new banking landscape.

The advantage of scaling for banks that have merged or are on the cusp of merging is beneficial, but not necessarily something new. And this much-anticipated wave of mergers has other financial institutions considering their options.

Smaller banks can't always count on close proximity of their branches to gain new customers. Financial institutions are now in fierce competition with conglomerates that can offer remote banking and technological platforms, leaving them in a position to rethink their stance in the banking world.

Bank consolidations may be gaining more traction with midsize institutions, particularly as a result of stronger competition with bigger banks as well as current regulatory conditions and the expansion of mobile banking.

This type of atmosphere could prompt more and more mergers and acquisitions to take place over the course of the next few months and years, as such partnerships could provide banks with the foundation to be stronger competitors and keep their business humming.

And not all banks may be seriously considering a merger, but may be making strategic changes to their operations to streamline their processes. In the end, not only would banks benefit, but so would their customers, as more convenient and higher-quality products and services would be made available to them. Further, investors would stand to benefit as well by taking advantage of increased growth in the market.

This potential new wave of bank mergers has already prompted banks and lenders to revisit their loan portfolios to ensure that their assets will be able to withstand volatility in the market.

And the best way to strengthen a loan portfolio is by selling off low-performing, longer-term assets and acquiring stronger, shorter-term assets in their place. And Garnet Capital can help with that.