EXCERPT: While it has long been assumed that younger consumers don't like or trust big banks, new research suggests that the opposite is true. Big banks and credit unions are still in the game and are still very much in the running to retain current clients and obtain new ones. 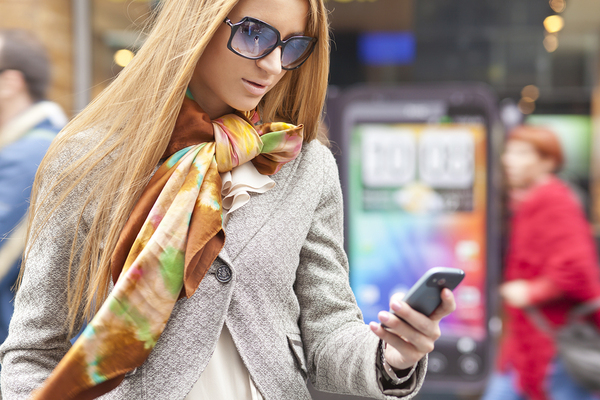 Younger consumers enjoy their digital banking platforms, but they still hold a great deal of trust and likeability among traditional banks, according to research.

The explosion of fintech firms has been driven largely by consumers who seek out a more convenient means to do their banking and quickly and efficiently obtain the loans they need to fund large purchases. The assumption is that the younger generation, in particular, is quite fond of the ability to handle their financials via their mobile devices on the fly. And fintechs have been able to provide them with these services, leaving traditional banks to keep up the pace and expand their digital product and service platforms.

But that doesn't mean younger consumers have necessarily abandoned big banks. In fact, it's quite the opposite. Despite a lot of negative press lately, millennials and Generation Zers still have trust in big banks to handle their financial transactions safely and securely. Younger consumers have been assumed to be more skeptical of traditional banks than older consumers and are more apt to deal with institutions that have adopted more innovative channels. But recent research has found that this might not necessarily be true.

The research, conducted by Caliber for the European Association of Communication Directors over the first quarter of 2019, found that younger consumers are more likely to trust big banks compared to older people. While innovation and product services are essential, the younger demographics give more weight to ethics, integrity, and authenticity, which are consistently the primary stimuli for consumers in terms of who they prefer to deal with. 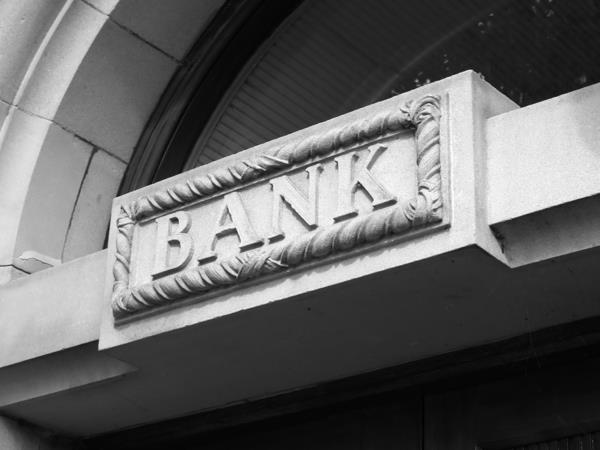 New research findings have discovered that younger generations are not as skeptical about big banks as is previously assumed.

Big Banks Are Still Very Much in the Game

The issue of trust among consumers when it comes to big banks is still alive, but traditional financial institutions are still a key player. And they can fix this sore spot among consumers by taking advantage of the stronger optimism among the younger population, who do not hold as much negative feelings as banks might assume.

Continued bad press in the banking industry is certainly not a good thing when it comes to building trust among consumers, but it's not actually doing as much harm as many might think. In fact, the findings from the Caliber study show that the reputation of the banking industry is still pretty strong, as was indicated on the "Trust & Like" score.

It was the youngest participants polled in the survey that seem to have the highest level of trust and like for big banks compared to other generations. And surprisingly, it was the two oldest generations - younger Baby Boomers and Generation Xers - who were the most critical of banks.

The findings of this recent research are certainly very positive for traditional banks and credit unions. But these financial institutions still need to make an effort to not only maintain their level of trust and likeability among their consumer base but also to keep a close watch on their loan portfolios, particularly in its current environment of economic uncertainty.

Teaming up with a loan sale advisor to assess their loan portfolios and make the necessary changes to sell off weak assets and replace them with more robust assets is key, and Garnet Capital can help with that.