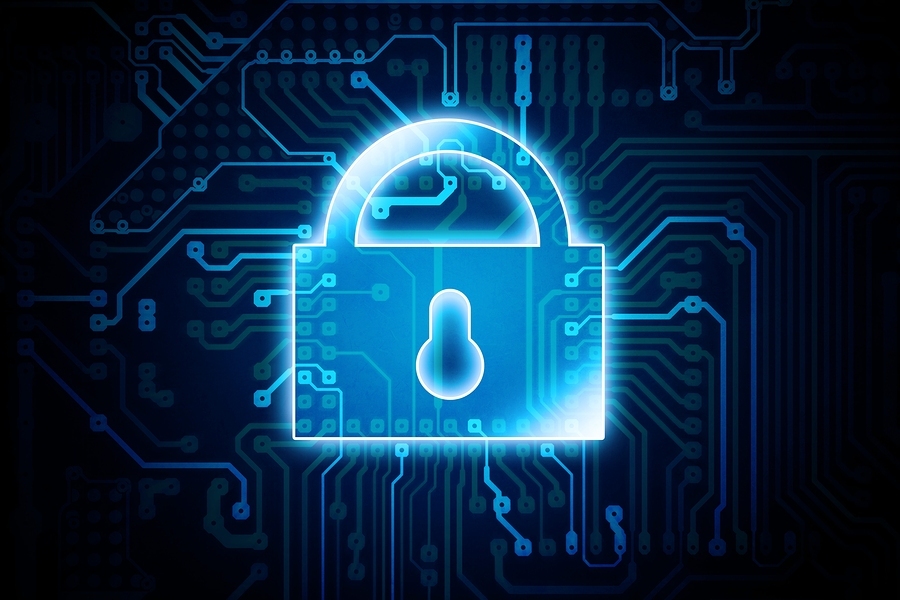 The government is tracking bank data as a means to discover suspicious transactions or transfers related to terrorist activity.

With devastating news about the recent terrorist attacks in France, it's not surprising that the US federal government is taking extra steps of precaution. However, they're taking an interesting approach by analyzing bank reports on suspicious banking transactions to identify Islamic State targets.

Banks are already legally required to report any suspicious transactions to the federal government in order to prevent any financial crimes. But things are being taken a step further; banks are now being asked to report any activity that could point to potential terrorist attacks.

In addition to warding off money laundering, banks can now play an integral role in paying attention to precisely how money is being moved between possible terrorist group members. Financial institutions must now be on high alert for particular patterns and behaviors of ISIS supporters.

All suspicious transfers, deposits, and transactions are required to be reported to the US Treasury Department.

Tracking IP addresses provides the federal government with the ability to associate certain bank transfer data to individual computers. Keeping tabs on suspicious behavior can help pinpoint where terrorist groups are more common, and what would most likely be the next targets.

Such efforts have already been successful at tracking down ISIS supporters in the US, leading to dozens of charges from the Justice Department.

The Financial Crimes Enforcement Network of the Treasury Department collects bank reports and shares them with other entities, such as the Federal Bureau of Investigation (FBI). The Defense Department can access data that other agencies provide regarding active investigations. And so far, the program is gaining some serious traction. 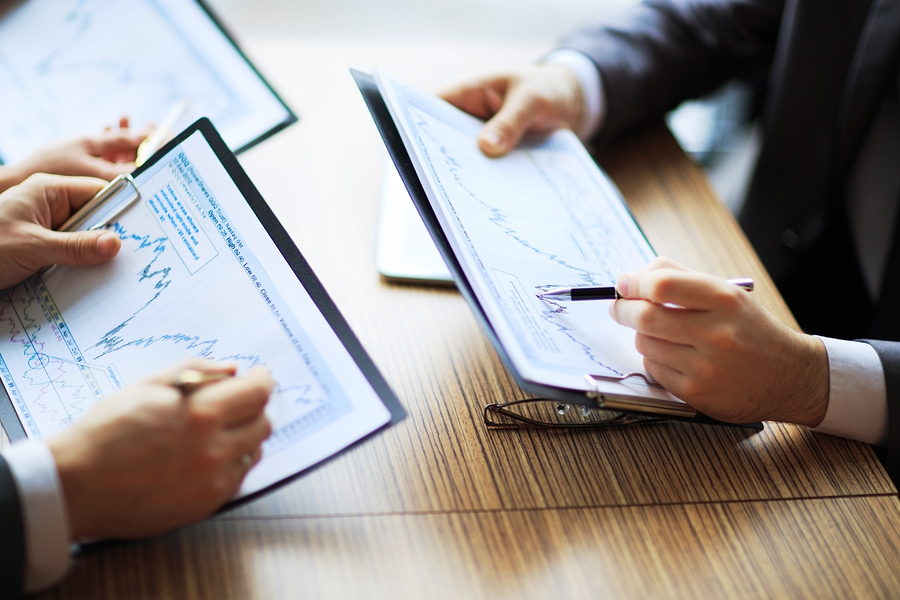 Suspicious banking data can help officials find where terrorist groups are located, and when they access their bank accounts.

Adopting effective anti-money-laundering controls has increased over the recent past as the US government has boosted enforcement and handed out hefty penalties for violations. But banks are now being told to expand their idea of what suspicious banking looks like.

For instance, banks are also being encouraged to identify Americans suddenly opening up bank accounts in Turkey and other terrorist-based countries. The Justice Department has already charged a host of alleged American supporters of Islamic State terror groups, who are often trying to travel to Turkey to join them. If a US bank client is suddenly using a bank account in Turkey, then leaves the account inactive for a few months only to come up again later, financial institutions should consider reporting this activity.

Some of the best information on terrorist networks can come from banks.

Of course, while the banks step up to the plate to play a unique role in keeping America - and the world - safe, they've also got to take care of their bottom line at the same time. And that includes beefing up their loan portfolios.

To get a handle on your loan portfolio and ensure your financial institution has a solid footing in the loan market, Garnet Capital can help.

Register for our online portfolio auction system to discover how Garnet Capital can be an effective partner in optimizing your loan portfolio and keeping your bank financially sound over the long run.