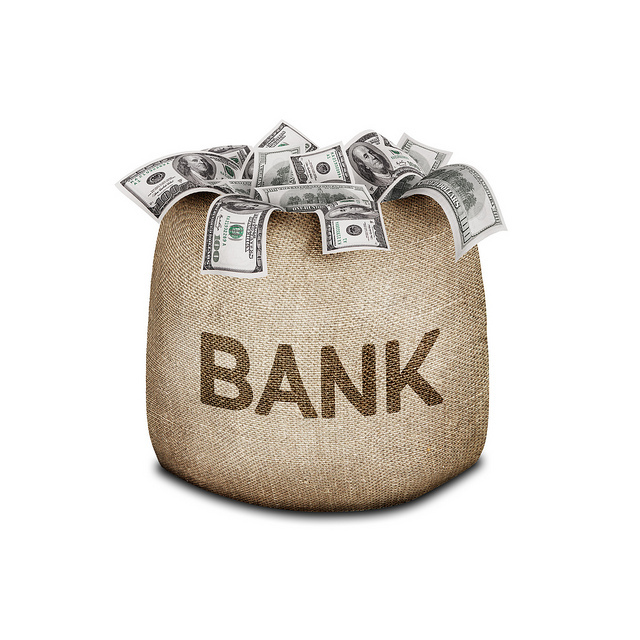 Banks are in a position to mitigate risks if and when interest rates increase. Photo Credit: 401(K) 2012 via Flickr cc

An increase in interest rates could spell trouble for banks that have a lot of long-term loans on their books.

While interest rates have been hovering at historic lows for the past few years, they're bound to hit an uptick. And when they do, banks could potentially be caught underwater.

The majority of the money banks lend out tends to be tied up in long-term loans, such as mortgages. Since long-term interest rates are poised to rise some time in the near future, banks run the risk of losing money, especially if there is an unexpected disparity between long-term and short-term interest rates.

How Rising Interest Rates Could Put Banks at Risk

The changes in interest rates can affect banks in two significant ways: through their balance sheets and though their income statements.

Balance sheets - When interest rates increase, they alter the value of assets and liabilities, and lower the overall net worth of the bank. But assets and liabilities are affected in two different ways considering their difference in maturities. If liabilities keep their value while asset value drops, the banks' net worth drops too, which negatively affects the bank's capital levels.

Income statement - When financial products mature, the money invested in them can then be reinvested in another product at today's market prices. Since market prices are more slowly reflected in revenues from assets compared to the expenses paid on liabilities, a jump in interest rates could shorten a bank's margins and cut into its profits.

When banks are locked into a lower-rate long-term loan, such as a mortgage, they could be in a position to miss out on earning potential. For instance, consider a bank holding a 25-year mortgage with a fixed-rate of 3 percent and 21 years still remaining on it. If mortgage interest rates rise to 4 percent, the bank will lose out on the extra 1 percent that it could have profited if it wasn't locked into the long-term mortgage. On the other hand, if that bank had held an adjustable-rate mortgage instead, there likely wouldn't be an opportunity cost to mourn. 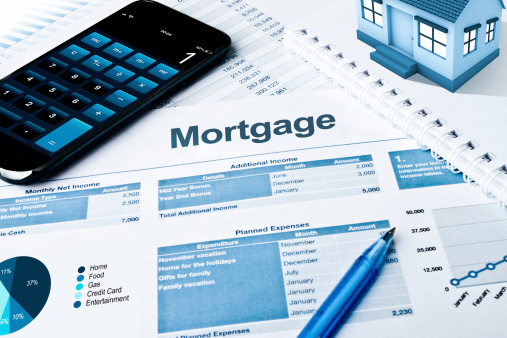 Too many long-term loans can put banks in hot water when interest rates rise.

Banks fear that rates will move up while they're still locked into longer-term loans.

Asset Pricing in the Anticipation of an Interest Rate Increase

Asset pricing is a critical factor when pricing risky securities. While many US banks have been managing their balance sheets by holding more fixed-rate loans and purchasing securities with longer durations, being locked into these longer-duration loans puts banks at risk as the Federal Reserve seems ready to increase rates.

While reducing costs is important, so is increasing revenue. And part of this revenue boosting plan is to hold loans and securities with interest rates and durations that can stand strong during market fluctuations. Yet finding that sweet spot in asset pricing has been a challenge for banks, considering how long interest rates have been hovering at historical lows.

Efficiency ratios have been on the rise as a result of these ultra low rates and higher compliance costs. These ratios show how well banks use their assets to generate income. For this reason, lower numbers are better. But an increase in efficiency ratios means that banks are spending more to generate a profit.

Lessening the risks that banks are potentially exposed to if and when interest rates rise is crucial. Looking forward and focusing on ways to ease these risks now is wise. An increase in interest could mean a drop in the value of assets, and ultimately a big dent in profits. Once the Federal Reserve starts to boost interest rates, banks will be significantly exposed to interest rate risk.

Purchasing high-quality, short-term assets that can provide banks with income above treasuries can help them avoid duration risk. Interest rates can't scrape the bottom forever; they'll have to rise at some point. So the question is, are banks prepared for the potential consequences of a rise in interest rates?

At Garnet Capital, we can help banks and lenders anticipate market issues and guide them to profitable transactions. While market waters can be murky, we can offer a level of transparency to help you make the most sound financial decisions.

To learn about how Garnet Capital can help you prepare for the inevitable rise in interest rates, contact us today!